The study supports that women tolerate the vaccine well 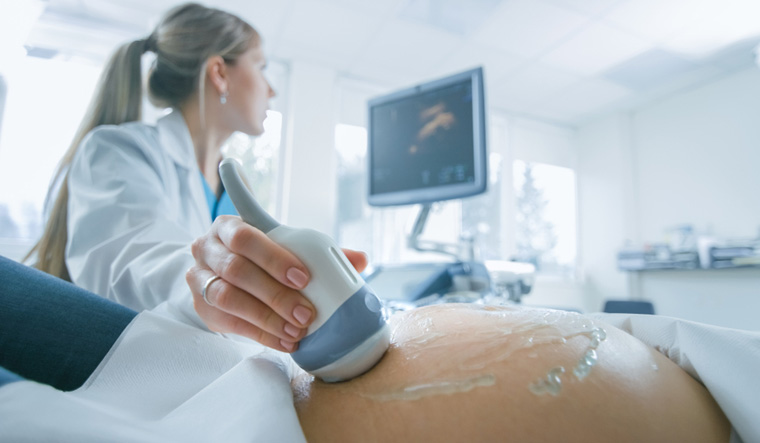 Pregnant and lactating women who receive the COVID-19 vaccine do not experience symptoms any more severe than their non-pregnant counterparts, according to a survey over 17,000 individuals.

The study, published in the journal JAMA Network Open, enrolled pregnant or lactating women and those who were neither pregnant nor lactating in January 2021.

The women were invited to describe their reactions after receiving at least one dose of a COVID-19 vaccine. By March, 17,525 individuals had responded.

The respondents comprised women who were pregnant (44 per cent) or lactating (38 per cent) and those who stated plans to get pregnant in the near future (15 per cent).

The study showed "there were not any increased reactions in pregnant individuals beyond what is expected from a vaccine " said Linda Eckert, a professor at the University of Washington School of Medicine in the US.

The majority (62 per cent) of participants received the Pfizer vaccine and most of them resided in the US.

Respondents reported pain at the injection site (91 per cent) and fatigue (31 per cent), and a mean temperature of 100 degrees Fahrenheit after the shot, the researchers said.

A small group (5-7 per cent) reported a decrease in milk supply post-vaccination, they said.

The study supports that women tolerate the vaccine well and that they should be included in clinical trials for other relevant vaccines, Eckert said.

"We hope that this data will be another reassuring piece of information ... about why pregnant individuals need to get vaccinated against COVID-19," Eckert said.

"Not only is the vaccine safe, our research shows just how well the vaccine is tolerated in pregnant individuals -- which is a common fear I hear from my patients.

"In contrast, we are continuing to learn more and more about just how dangerous COVID-19 infections are in pregnancy," she added.  Study lead author Alisa Kachikis noted that pregnant people do well with the COVID-19 vaccine.

"I'm not surprised but I am pleased by the outcome. It's further evidence that the vaccine is safe and well-tolerated in pregnant individuals," she added.

The researchers noted that there are currently 20,000 women enrolled in the study and new respondents continue to post their experiences.

They hope to expand the study to other socioeconomic groups and to women not so closely tied to healthcare, as this group was.