Wasteful healthcare spending is draining the resources of families 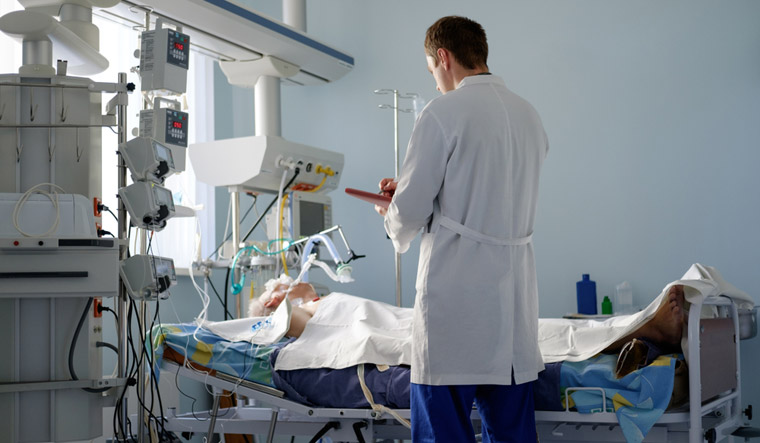 Financial pollution on health arises when medical care and services harm or do not benefit the patient.

Exorbitant or unnecessary healthcare spending depletes resources needed for the well-being of the population. Wasteful spending also happens when cheaper alternatives with identical or better benefits are not used. Previous studies suggest that a considerable part of the healthcare at hospital is 'at best ineffective and at worst, wasteful'.

The problems of wasteful clinical care was studied by researchers in the Department of Population Medicine at Harvard Pilgrim Health Care Institute and Harvard Medical School. The study has been published in JAMA Health Forum.

Unlike the term "financial toxicity," which is defined as direct harm that occurs when patients must pay out-of-pocket for substantial shares of health care services, the authors contend that financial pollution is more widespread and insidious, indirectly draining the resources of families through increased health insurance premiums and taxes. This leaves households with fewer resources for education, housing, and child-rearing, ultimately causing a creeping accrual of harm to the population.

"'Waste' conjures up images of byproducts that are routed to treatment plants, cleaned, and recycled. In contrast, pollution is waste that hurts people. To express the dangers of wasteful healthcare spending, and to address it urgently, we should call it what it is financial pollution."