WHO expert group recommends Oxford vaccine, after questions over efficacy on new strains

WHO's Dr Soumya Swaminathan called the findings an important milestone 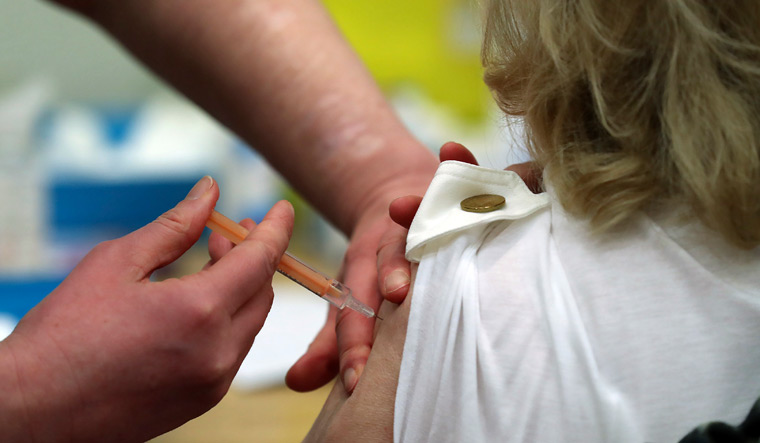 Independent experts advising the World Health Organisation (WHO) on Wednesday recommended the use of AstraZeneca's vaccine even in countries that turned up worrying coronavirus mutants in their populations.

South Africa was the first country to halt Oxford-AstraZeneca vaccine drive after a small clinical trial suggested that it isn't effective in preventing mild to moderate illness from the variant dominant in the country. Preliminary data from a small study suggested that the AstraZeneca vaccine offers only minimal protection against "mild-moderate disease" caused by the variant in South Africa. The variant appears more infectious and is driving a deadly resurgence of the disease in the country, currently accounting for more than 90 per cent of the COVID-19 cases.

However, when it came to the novel UK strain of virus, the vaccine worked fine, according to other studies. The COVID-19 vaccine developed by Oxford University and produced by AstraZeneca has shown efficacy against the UK variant of the coronavirus, according to an ongoing study by researchers. Oxford University scientists who developed the ChAdOx1-nCoV19 vaccine have found that it remains effective against at least one of the new variants of the disease, called the B.1.1.7 Kent' coronavirus strain after the south-east England region where it was first discovered late last year.

Wednesday's WHO recommendations largely mirror those issued earlier by the European Medicines Agency and UK regulator MHRA. Dr Soumya Swaminathan, the WHO's chief scientist, called the findings from the Strategic Advisory Group of Experts an important milestone. She noted that the vaccine requires storage at refrigerator temperatures not the far colder temperatures required of the Pfizer-BioNTech vaccine that the group has already recommended for use. So far, the Pfizer-BioNTech vaccine is the only one to receive a WHO emergency use listing.