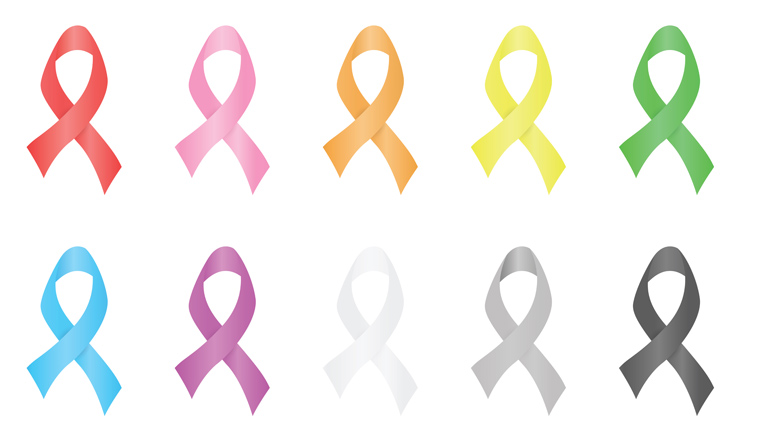 Researchers have achieved a major breakthrough in their fight against cancer. A new blood test can detect more than 50 types of cancer and their original location with a high degree of accuracy much before symptoms manifest.

According to the study published in Annals of Oncology, the test was able to predict the tissue in which the cancer originated, in 96 per cent of samples, and of these it was accurate 93 per cent of the times. With its promise for early detection and high degree of accuracy, researchers hope the new blood test could lead to a successful national cancer screening program. The test has shown to have a 0.7 per cent false positive rate for cancer detection, which means less than 1 percent of people would be wrongly identified as having cancer.

Presently, in US, in breast cancer screening programs, about 10 percent of women are wrongly identified as having cancer. This rate may vary depending on the number and frequency of screenings and the type of mammogram performed.

The testing is based on sequencing the DNA that cells release into the bloodstream. Tumours release DNA fragments into the blood plasma, which will be freely floating in the bloodstream. This cell-free DNA (cfDNA), which comes from various types of cells, has abnormal chemical patterns. The test developed by the Dana-Faber Cancer Institute and the Mayo clinic, looks for molecules known as methyl groups that cause mutations in cells. Presence of methyl groups causing mutations, make healthy cells cancerous. Testing the abnormal methylation patterns and the resulting changes in gene expression will reveal the presence and location of cancer.

The blood test gives the researchers accurate result by looking at one million of the 30 million methylation sites in the human genome. The blood test analysis is backed by an algorithm with its huge database, believed to be the largest of its kind in the world and is owned by the California-based company involved in this research, GRAIL, Inc. The machine-learning classifier, trained using a methylation database of cancer and non-cancer signals in cfDNA, can predict the presence of cancer and the type of cancer based onthe patterns of methylation in the cfDNA shed by tumors.