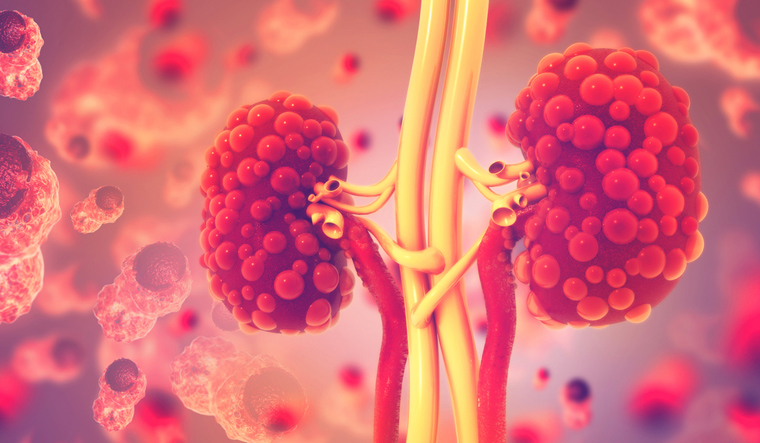 Researchers have developed a new 'computer kidney' that can help shed light on the impact of medicines taken by people who don't drink enough water.

A study, published in the American Journal of Physiology - Renal Physiology, found that the elderly, people with impaired kidney function and those taking a combination of certain drugs need to be extra mindful of their water intake.

"These patients are frequently also given another drug that targets a hormonal system which will affect the kidney as well. A lot of people are on these two drugs, and they will be fine.

"But one day they might have a headache and take an aspirin, and the three of these drugs together can hurt your kidneys," said Layton. The ability of the kidney to maintain water balance is vital to our health.

It controls water balance, and when we are dehydrated, it produces highly concentrated urine to get rid of waste using as little water as possible. However, the older population, those with kidney diseases, and those on blood pressure medication sometimes have a problem with water balance.

Layton built the first computational model that simulates the muscle contractions that move urine from the kidney to the bladder.

The model found that unless a patient is properly hydrated, taking the two blood pressure drugs and an aspirin concurrently could cause acute kidney injury, researchers said.

The injury happens when there is an insufficient water balance, which can lead to concentrated urine from a build-up of waste in the body. "Incredibly, how mammals produce a highly concentrated urine is not well understood," Layton said.

"We're now a step closer to understanding how water balance is maintained in mammals," she said.