The legacy of Om Puri 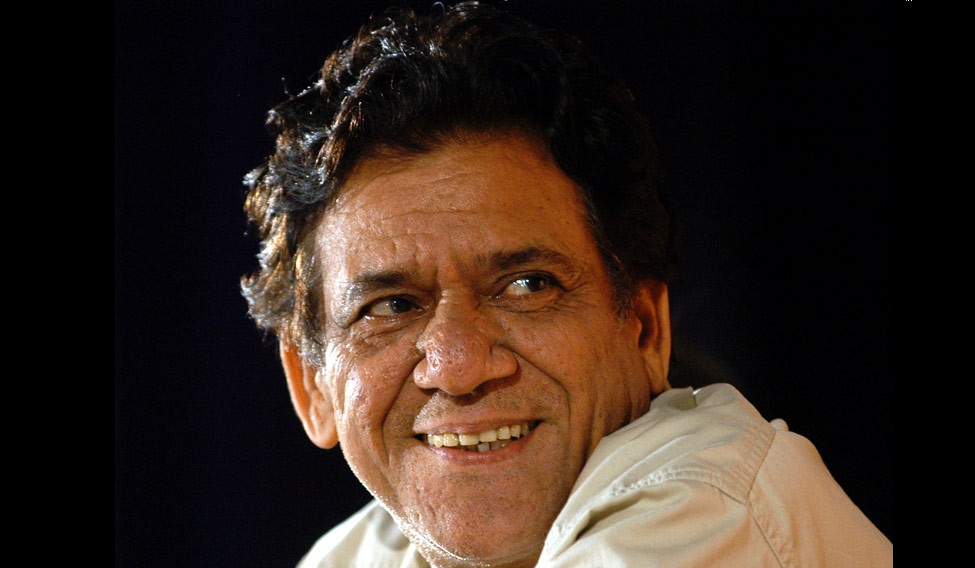 A tribute to one of the finest actors of Indian cinema

In an industry smitten by masala films, Om Puri brought meaning to art cinema and gave us masterpieces like Aakrosh (1980), Arohan (1982), Jaane Bhi Do Yaaron (1983), Ardh Satya (1983), Maachis (1996) and Hey Ram (2000), among others. Puri managed to carve a niche not just in parallel cinema, but in mainstream films as well. His filmography includes many regional language films—Kannada, Marathi, Malayalam, Punjabi and Telugu—as well as Hollywood and British movies.

An alumnus of Film and Television Institute of India and National School of Drama, Puri made his silverscreen debut with Marathi film Ghashiram Kotwal in 1976. The film is based on a Marathi play by the same name, written by Vijay Tendulkar. With films like Bhavni Bhavai (1980), Sadgati (1981), Mirch Masala (1986) and Dharavi (1992), Puri, along with Amrish Puri, Naseeruddin Shah, Shabana Azmi and Smita Patil, redefined Indian art film with their choice of scripts and stellar performances.

Known for essaying unconventional roles, Puri gave his best to each character he played on screen. Be it the victimised tribal in Aakrosh or the police inspector who revolts against social, cultural and political persecution in Ardh Satya—for which he bagged the National Film Award for Best Actor—or the leader of Sikh militants in Maachis or the courageous father of a martyred soldier in Dhoop (2003), Puri lived his character on screen with ease and flair, earning the tag of 'method artist'. In 1990, he was awarded Padma Shri by the Government of India. In 2004, he was named an honorary Officer of the Order of the British Empire by Queen Elizabeth II.

Though mostly remembered for serious roles, Puri has also delivered many hilarious, rib-tickling performances of Hindi cinema. How can one ever forget Banwarilal who would not miss a chance to butter up his boss in Chachi 420 (1997) or the gun-wielding Khadak Singh in Hera Pheri (2000). His roles in Hindi television serials like Kakkaji Kaheen (1988) as paan-chewing 'Kakkaji' and as the suave narrator in Mr. Yogi (1989) underline Puri's versatility as a comedian.

He has starred in many British films such as My Son the Fanatic (1997), East Is East (1999) and The Parole Officer (2001). He also appeared in many Hollywood films including City of Joy (1992), Wolf (1994) and The Ghost and the Darkness (1996). He played the role of General Zia-ul-Haq in Charlie Wilson's War (2007), starring Tom Hanks and Julia Roberts. Puri immortalised the black panther Bagheera in the Hindi version of the 2016 film The Jungle Book—probably one of his last works—with his famous baritone.

Puri's contribution to the Indian film industry goes much beyond the four decades he devoted to the craft. Today, parallel cinema has a strong footing among cinema lovers, but it was the efforts of Puri, among others, that changed the way art films are perceived in India.

Your form could not be submitted.
This browser settings will not support to add bookmarks programmatically. Please press Ctrl+D or change settings to bookmark this page.
Topics : #Om Puri | #Bollywood