'Kantara 2' will be a prequel, to explore backstory of deity. Details here 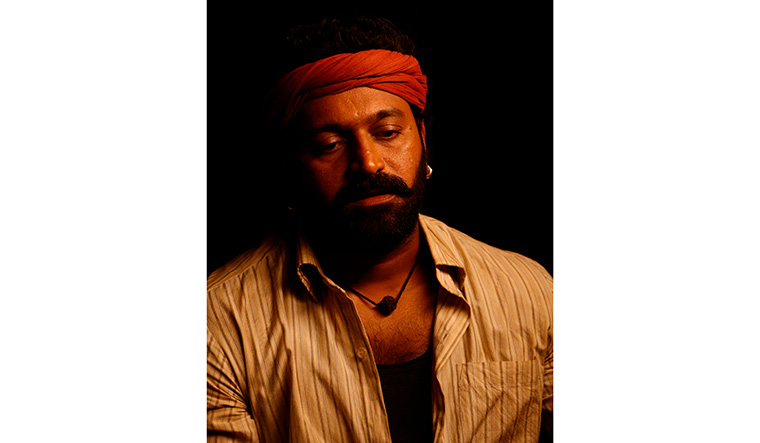 Kannada blockbuster Kantara has been one of the biggest hits this year, especially after the release of the Hindi version brought the film to a wider audience.

Written and directed by Rishab Shetty, who also plays the lead, the film revolves around a Kambala champion who is at loggerheads with a forest officer. Kantara was hailed for its visual excellence that captured the folklore from coastal Karnataka. Kambala is an annual race, held from November to March in coastal Karnataka, in which a jockey drives a pair of buffaloes, tied to the plough, through muddy tracks.

Since the film's massive success, fans have been eagerly waiting for news of Kantara 2. Hombale Films, the studio behind mega-hits like Kantara and the KGF franchise have now confirmed that Kantara 2 is actually in the works. Speaking to Deadline, Hombale Films founder Vijay Kiragandur said that Rishab has gone to the forests of coastal Karnataka to research for the film and is writing the story.

The makers plan to shoot the film in June this year, followed by a pan-India release next year.

While Kantara revolved around a village and a local deity, Kantara 2 will be a prequel that explores the backstory of the folkore and the deity, Kiragandur told Deadline.

The prequel will explore its pact with a troubled king that was intended to protect the villagers and the nature that surrounds them.

The production house added that the prequel will be mounted at a bigger budget as “expectations” are high.