Incident took place during a promotional event for 'Thankam' 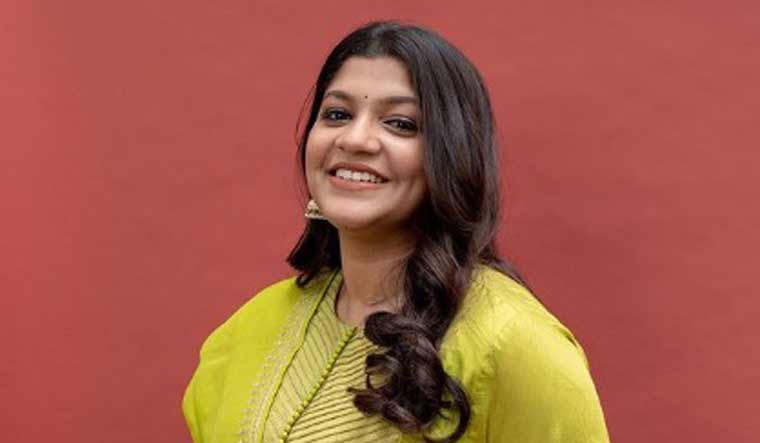 Support has been pouring in for National Award-winning actress Aparna Balamurali after facing inappropriate behaviour onstage from a man while promoting her upcoming Malayalam film Thankam.

In a video that went viral, the college student is seen walking on to the stage and forcefully making her stand up as he gives her a flower. He then tries to put his arm around her shoulders, while a visibly uncomfortable Aparna expresses displeasure and moves away.

Her co-star Vineeth Srinivasan also expressed displeasure, according to reports. The male student later apologised to the actress and added that he was a huge fan.

Netizens have slammed his behaviour and lauded the actress for putting him in his place. The incident has triggered discussions about the freedom fans take when it comes to approaching celebrities and taking physical liberties with them.

Thankam, directed by Saheed Arafath is scripted by Syam Pushkaran. The film will hit the screens on January 26.