Vikram Gokhale's health improving, likely to be off ventilator support in 48 hours

On Thursday, Gokhale's wife said his condition was critical 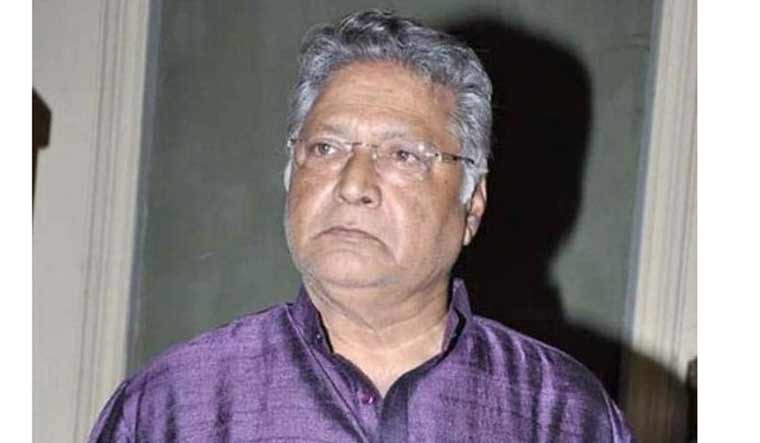 The health condition of veteran actor Vikram Gokhale, who is admitted at Pune's Deenanath Mangeshkar Hospital, is improving steadily. “ He is opening his eyes, moving his limbs and likely to be off ventilator support in the next 48 hours. His BP and heart are stable,” hospital PRO Shirish Yadgikar told media persons on Friday morning.

The latest update comes as a relief for family members and well-wishers amid recent rumours about the actor's death. Gokhale's wife Vrishali also had on Thursday said that the actor was suffering from multiple organ failure and was in a critical condition. Dismissing reports of his death, Gokhale's daughter said he is on life support. “Keep praying,” she said.

The 77-year-old actor is known for prominent roles in movies, television shows and Marathi theatre. Gokhale, who has been in the hospital for over a week, was responding to treatments but he suddenly went into a coma on Tuesday, Indian Express reported.

Known for playing men of authority on screen, Gokhale has acted in several Marathi and Bollywood films, including the Amitabh Bachchan-starrer Agneepath (1990), Bhool Bhulaiyaa (2007), Natsamrat (2015) and Mission Mangal (2019). His latest release is the Marathi film Godavari.