She was a cancer survivor 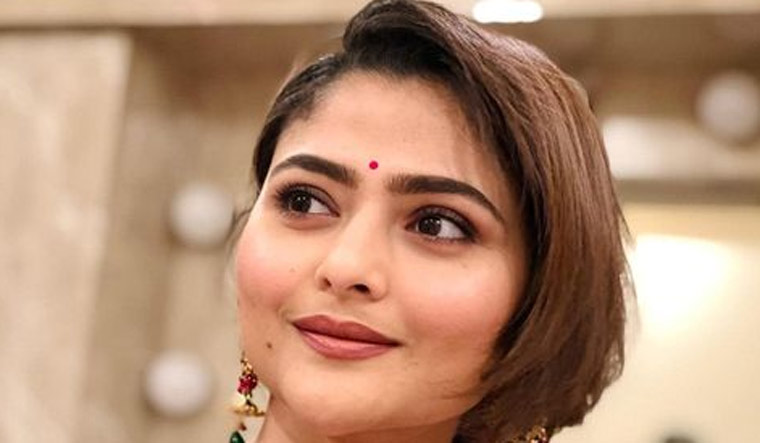 Bengali actor Aindrila Sharma, who was a cancer survivor, passed away on Sunday after suffering multiple cardiac arrests. She was 24.

On November 1, Aindrila Sharma had suffered a brain stroke and was rushed to the hospital. She had suffered cardiac arrests last night and was given CPR. However, a few hours later, she suffered another heart attack and did not respond to CPR.

According to media reports, she had survived cancer twice and was recently declared cancer-free.

Aindrila Sharma entered the entertainment industry with the TV show Jhumur. She won the heart of Bengali audiences with soaps like Jibon Jyoti and Jiyon Kathi. She was also a familiar face in the digital space with a web series Bhagar .