Was part of shows like 'Krishna Arjun', 'Kasautii Zindagii Kay' 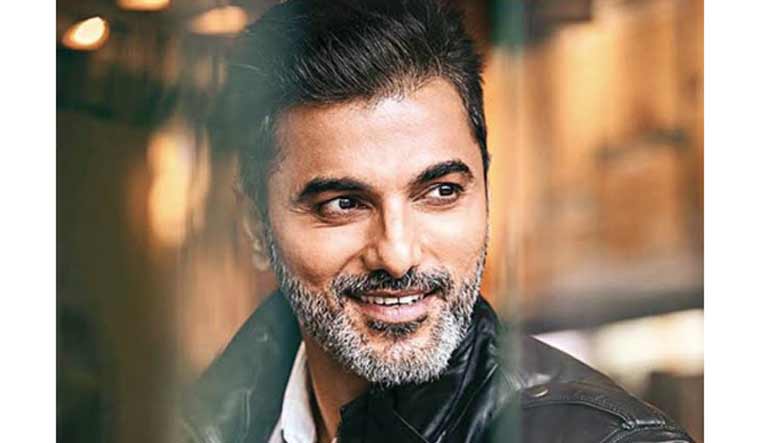 Television actor Siddhaanth Surryavanshi passed away on Friday morning, at the age of 46. The actor suffered a cardiac arrest while working out at the gym, according to reports.

He was rushed to Kokilaben Dhirubhai Ambani Hospital, where doctors tried to revive him for 45 minutes, but he couldn't be saved, Times of India reported. The actor, who made his television debut with Kkusum, was part of several shows like Krishna Arjun, Ziddi Dil Maane Na, Kasautii Zindagii Kay.

He was married to model and VJ Alesia Raut. The couple tied the knot in November 2017 and were parents to two kids.

Actor Gautam Rode took to Twitter to pay tributes to Siddhaanth: "Really shocked to have read about Siddhaanth’s passing away. My condolences to friends and family. Om shanti."