'John Wick: Chapter 4' trailer is here, and Keanu Reeves' Wick is glorious as ever

The movie will be released in March 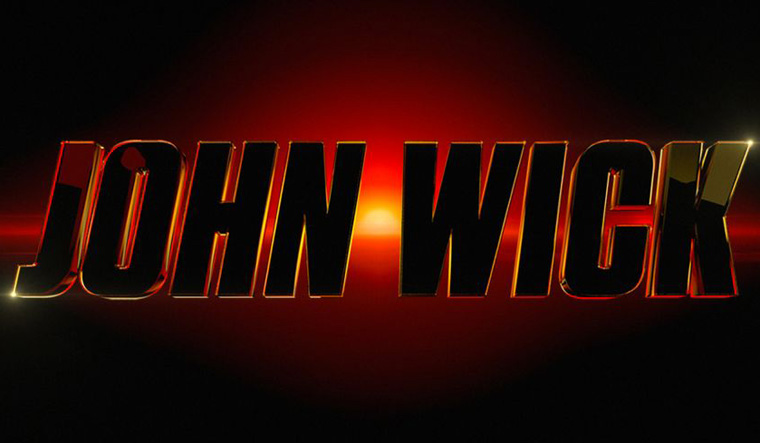 John Wick: Chapter 4 trailer is here, promising to offer fans everything they ever wish for from a John Wick movie—bullets, swords, bloody fights, bloodbath, and of course dogs.

The trailer shows Keanu Reeves' John Wick battling the High Table in, what always is, a battle of life and death. The movie, scheduled to be released in March next year, has Wick doing what always does best—gun-fu.

There are indications that more members of the Wick family may be introduced in the movie as a way of bringing the dog-loving assassin back to the High Table.

A life or death contest is awaiting Wick and if he wins, he will have his freedom. The trailer promies everything that you expect from a Wick movie, high body count, high-octane action sequences, and one can also hope for some unconditional canine affection.

John Wick: Chapter 4 has all the series regulars, Laurence Fishburne's Bowery King, Ian McShane's Winston, and Lance Reddick as Charon. Directed by Chad Stahelski, who was at the helm of all previous Wick films, the movie also stars Donnie Yen, Bill Skarsgård, and Scott Adkins.

"John Wick takes on his most lethal adversaries yet in the upcoming fourth installment of the series. With the price on his head ever increasing, Wick takes his fight against the High Table global as he seeks out the most powerful players in the underworld, from New York to Paris to Osaka to Berlin," the premise of the movie reads.