Arrest warrant against Ekta Kapoor, mother over portrayal of soldiers in web series 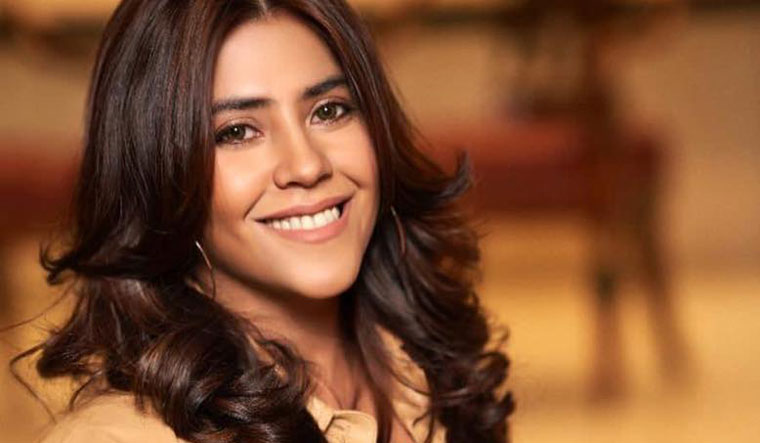 A Bihar Court has issued an arrest warrant against film producer and director Ekta Kapoor and her mother Shobha Kapoor for allegedly insulting soldiers and hurting the sentiments of their family members in a web series.

In his complaint, he alleged that Ekta's web series featured several objectionable scenes related to a soldier's wife.

"The court had issued summons to them (Kapoors) and asked them to appear before it in connection with the matter. They, however, informed the court that certain scenes in the series were removed after the objection. But they did not appear before the court following which the warrant was issued against them," Pathak added.