Survivor alleged Dileep had close ties to the trial judge 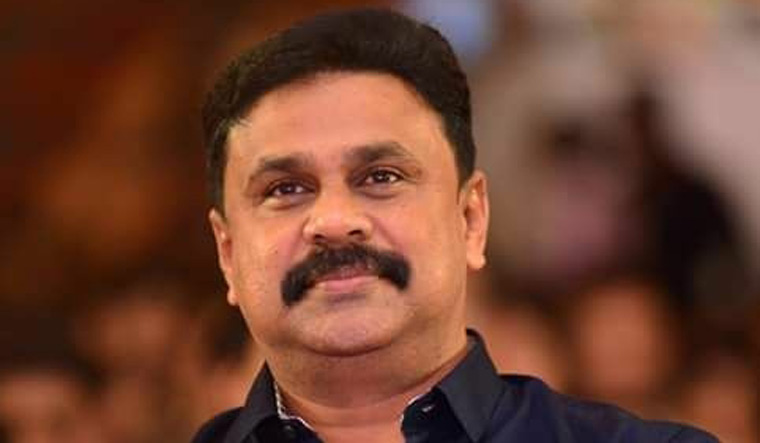 The Kerala High Court on Thursday dismissed the plea of the 2017 actress assault survivor to transfer the trial of the case, in which actor Dileep is also an accused, to another lower court.

Justice Ziyad Rahman A A rejected the survivor's plea in which she had alleged that Dileep, the eight accused in the case, had close ties to the trial judge—Honey M Varghese and her husband.

The high court also denied her plea not to publish details of the order dismissing her petition.

The petitioner had contended that she would not get justice if the lower court was not changed and that the trial would not be fair.

Incidentally, it was on the survivor's plea that the high court in 2018 had set up a special court with a woman judge for the trial which had commenced in 2020.

The survivor in her plea had also alleged that there were several instances where the Special Public Prosecutor in the case was unable to proceed with the trial and that there were repeated and persistent attempts on Dileep's part to influence and intimidate the witnesses.

The survivor said that when judge Honey M Varghese was transferred from a particular court as the Principal Sessions Judge, the case was also transferred to her court and claimed that such transfer of case by administrative order was not legal.

The actress, who has worked in Tamil and Telugu films, was abducted and allegedly molested inside her car for two hours by the accused, who had forced their way into the vehicle on the night of February 17, 2017 and later escaped in a busy area.

The entire act was filmed by the accused to blackmail the actress, according to the prosecution.

There are ten accused in the case.