He was admitted to AIIMS Delhi on August 10 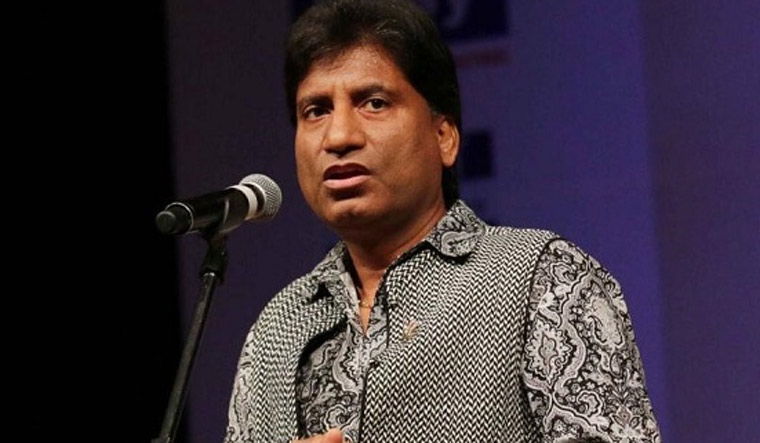 Comedian Raju Srivastava passed away in Delhi at the age of 58, his family confirmed on Saturday.

He was admitted to AIIMS Delhi on August 10 after experiencing chest pain and collapsing while working out at the gym. He underwent an angioplasty and was on ventilator support.

Srivastava, who has been in the entertainment industry since the 1980s, shot to fame after participating in the first season of the reality stand-up comedy show "The Great Indian Laughter Challenge" in 2005.

He has also appeared in supporting roles in Hindi films such as Maine Pyar Kiya, Baazigar, the remake of Bombay to Goa and Aamdani Atthani Kharcha Rupaiya.

He is also the chairman of the Film Development Council Uttar Pradesh.