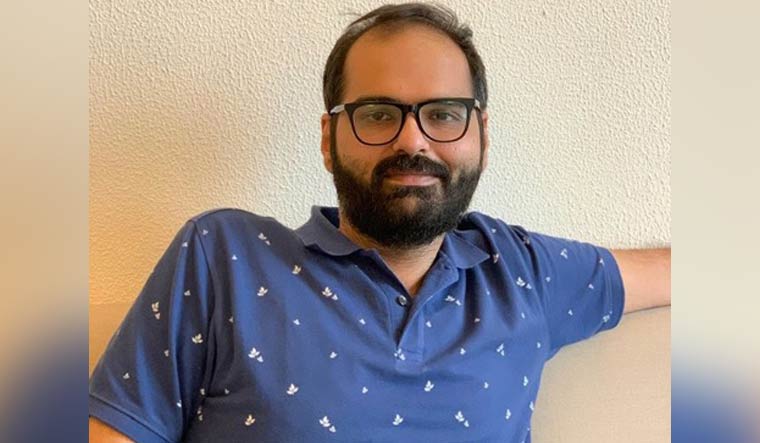 Popular stand-up comedian Kunal Kamra’s show has been cancelled after members of right wing groups, Bajrang Dal and Vishwa Hindu Parishad (VHP), threatened to disrupt the show, scheduled to be held at a Gurgaon bar on September 17 and 18.

In a memorandum submitted to the Gurgaon deputy commissioner, the outfits demanded that the show be cancelled. The Indian Express reported that in their memorandum, the outfits claimed that Kamra makes fun of Hindu deities.

According to NDTV, manager of Studio Xo Bar, where the show was supposed to be held, told reporters that two Bajrang Dal activists met him and threatened to disrupt the show, following which the club decided to cancel the event.

Kamra, in a tweet, reacted to the development with a “UPSC question”

“He makes fun of our culture we claim,

He makes fun of our deities we think,

We have no evidence but his show disrupts our peace,

So what should the authorities do?

(UPSC question 10 marks),” he tweeted, along a news report that said his show has been cancelled.