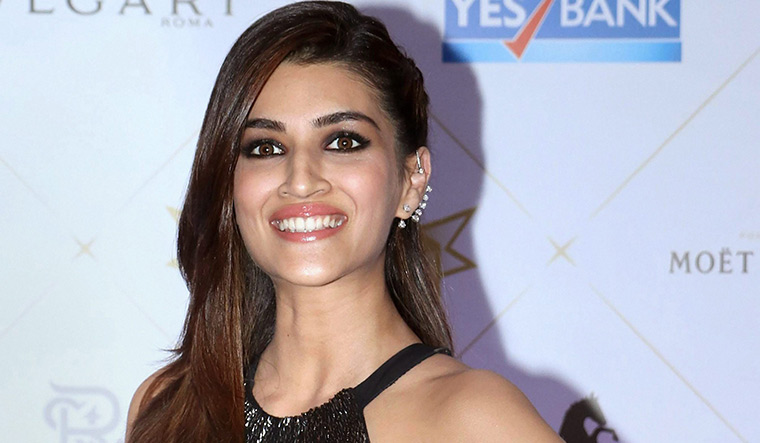 Bollywood actor Kriti Sanon has thanked her fans after she amassed over 50 million followers on Instagram.

The actor, who made her Hindi film debut opposite Tiger Shroff with 2014's Heropanti, has featured in hits like Bareilly Ki Barfi, Luka Chuppi, Dilwale and Mimi.

Sanon has multiple projects which will hit the screens in the coming months -- Bhediya with Varun Dhawan, Ganapath, which reunites her with Shroff, Prabhas-led Adipurush and Shehzada, co-starring Kartik Aaryan.