Makes announcement on eighth anniversary of the film's release 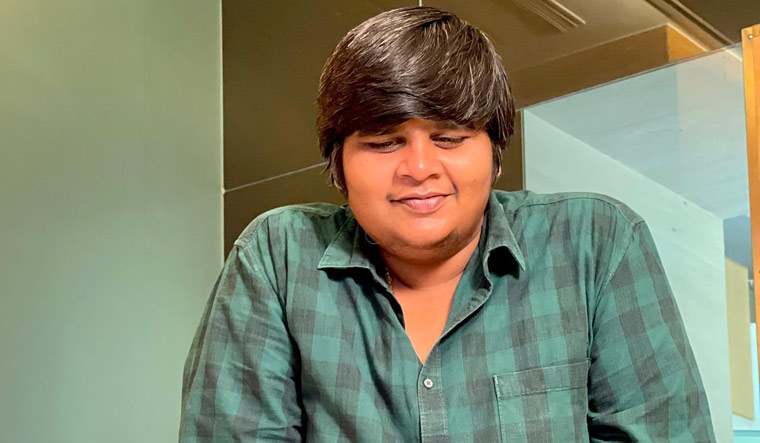 Director Karthik Subbaraj, on Monday, said he is working on the sequel of his 2014 action comedy film Jigarthanda.

The filmmaker made the announcement on the eighth anniversary of the Tamil movie's release.

"It's been 8 years since you tasted 'Jigarthanda'. Now it's time for..." Karthik teased in a video shared on Twitter marking the milestone.

Jigarthanda follows a budding filmmaker who decides to draw inspiration from the life of a gangster for his feature film. Things go awry when he gets caught snooping on the mafia.

According to the video shared by Karthik, Jigarthanda 2 is in the scripting stage.

Plot and cast details about the sequel are unknown.