Ben Affleck to return as Batman for 'Aquaman' sequel

'Aquaman and the Lost Kingdom' will be directed by James Wan 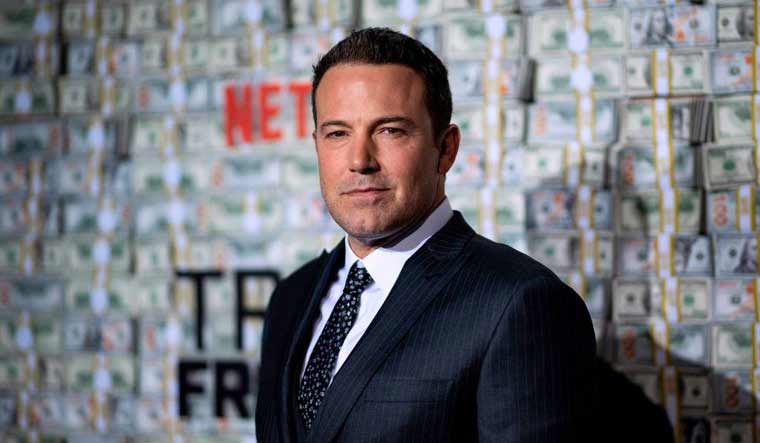 Franchise star Jason Momoa shared the news on Instagram on Friday. "Reunited bruce and arthur, Momoa wrote along side a photograph of him and Affleck.

"Love u and miss u Ben WB studio tours just explored the backlot alright. busted on set all great things coming AQUAMAN 2 all my aloha j," he added.

Titled Aquaman and the Lost Kingdom, the sequel will be directed by James Wan from a script by David Leslie Johnson-McGoldrick.

Plot details are under wraps.

Affleck last appeared as Bruce Wayne/Batman in 2017's superhero mashup "Justice League". He has also appeared as the Caped Crusader in "Suicide Squad" and "Batman v Superman: Dawn of Justice". Both the films released in 2016.