He has been undergoing treatment for the behavioural disorder 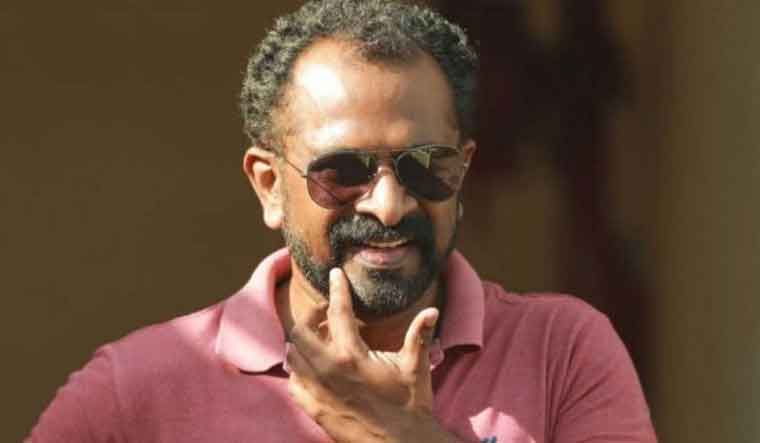 Actor Sreejith Ravi has been arrested by Thrissur West Police under POCSO case. As per reports, the complaint against him was filed two days ago by two children aged nine and 14, who recognised the actor when he resorted to exhibitionism near S N Park in Ayyanthol, Thrissur.

Apparently, the police investigated the incident based on the information on his vehicle. The children said that Sreejith was at the park in a black-coloured car, and the CCTV visuals of the area were also examined. Reportedly, the actor confessed that he has been undergoing treatment for the behavioural disorder. A similar case was registered against the actor a few years ago too, though it eventually fizzled out.

The parents of the school girls who were complainants in the case had alleged at the time that the police sabotaged the case without collecting the required evidence.

Sreejith will be produced at the POCSO court by noon, on Thursday.