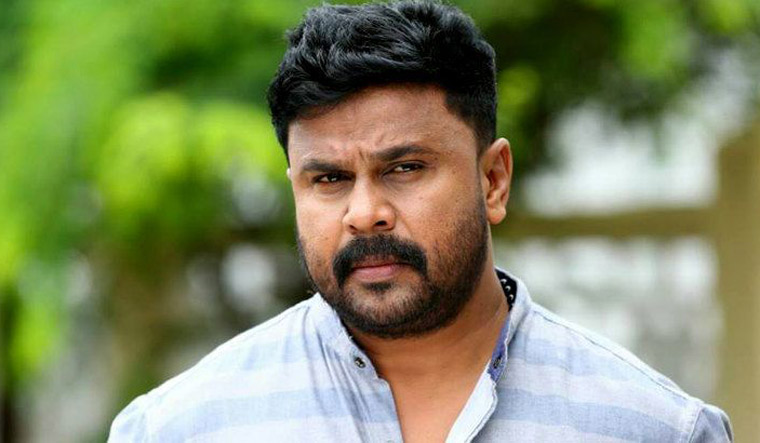 The Kerala High Court on Tuesday allowed the state's plea for forensic examination of a memory card containing visuals of the actress assault incident of 2017, but made it clear that this cannot be a reason for prolonging the trial or investigation in the case in which actor Dileep is also an accused.

"Obviously, further investigation cannot continue endlessly, that too, beyond the period permitted by the court. Endless investigation may prejudice a fair trial," Justice Bechu Kurian Thomas said while allowing the prosecution plea for fresh forensic analysis of the memory card.

The prosecution as well as the victim's lawyers had contended in the high court that the trial court ought not to have declined the request to send it for forensic examination. Dileep's lawyers had opposed the plea claiming that it was an attempt of the prosecution to malign the court as well as the accused and no purpose would be achieved by sending it for forensic analysis as what the police was seeking was already available on record.

Rejecting the actor's contention, the high court said, "To deny the request of the investigation to forward the document for re-analysis can have the possibility of prejudicing the investigation and in turn the prosecution.

"Even if ultimately, the analysis of the document is found to be superfluous, or of no consequence, still, the said facet of investigation and of the prosecution cannot be prejudged. Therefore, the contention of the second respondent (Dileep) that the details sought are already available to the prosecution is of no avail."

"Notwithstanding the above, it needs to be observed that the investigation cannot be permitted to enter into a roving enquiry into matters which it has no authority to pursue," the high court added.

The high court further said that in the instant matter, if during the trial, the sessions court is called upon to form an opinion on the electronic document, especially regarding change in hash value, the prosecution must be able to provide the requisite evidence.

"If the Investigating Officer (IO) is not provided with an opportunity to produce before the court such an opinion, which may explain the change in the hash value or its impact, it can lead to failure of justice.

"Therefore, declining to allow the request to forward the document for analysis is a manifest error and the same requires to be corrected. The impugned order is therefore liable to be set aside," it said.

While setting aside the May 9 order of the session's court declining the prosecution request, the high court directed it to forward the memory card to the forensic lab within two days of receiving this order's copy.

The State Forensic Science Laboratory was directed to analyse the memory card and submit a report to the IO with a copy to the court in a sealed cover within an outer period of seven days from the date of receipt of the memory card.

"It is reiterated that the timelines specified must be adhered to without fail so that further investigation and trial of the case are not delayed," the high court said.

On June 3, the High Court had granted extension of time till July 15, to the Crime Branch team, to complete the investigation into the 2017 actress assault case.

The actress-victim, who has worked in Tamil, Telugu and Malayalam films, was abducted and allegedly molested in her car for two hours by some persons who had forced their way into the vehicle on the night of February 17, 2017 and later escaped in a busy area. The entire act was filmed by those persons to blackmail the actress.

There are 10 accused in the 2017 case. Dileep, eighth accused in the case, was also arrested and sent to jail. He was released after the court granted him bail.