Babu's mother submitted a complaint to the CM and police chief 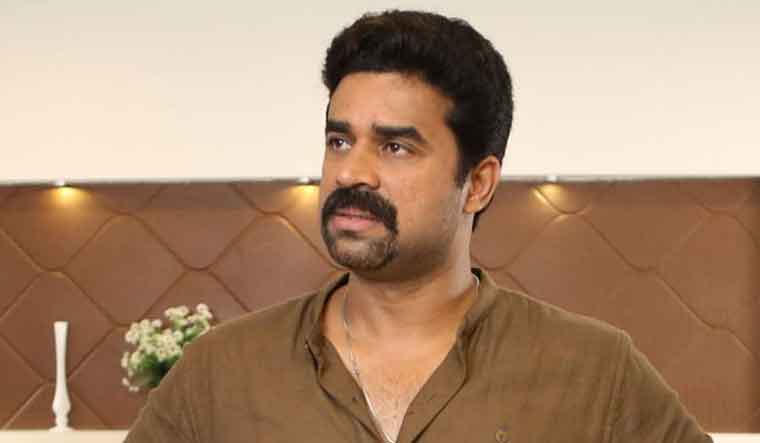 The police have started looking into the angle that actor-producer Vijay Babu, who is wanted for sexually abusing a young Malayalam actress, was trapped by the 'Kochi lobby' in the industry. The complaint was raised by Babu's kin.

As per the complaint, ever since Babu became a member of the board of directors of the Association of Malayalam Movie Artists, popularly known as AMMA, an influential actor has held a personal grudge against him.

However, neither Babu, nor his relatives have been able to substantiate their claims of a lobby working in the industry with evidence yet. Babu's mother Maya Babu had earlier approached the chief minister and the state police chief seeking a probe into the alleged plot behind the sexual assault case. She, too, had claimed that the actor was framed by an Ernakulam-based group with links with the cine industry.

A false rape allegation has been levelled against Babu at the behest of a group active in the film industry in order to defame him, she stated in the complaint to CM Pinarayi Vijayan and DGP Anil Kanth. She also claimed the survivor-actress filed a complaint after she was not given another chance in his film venture.

"The complainant was on good terms with Babu. She had acted in one of his film projects, but went against him all of a sudden after she was not given another offer," the complaint stated.

Vijay Babu, who is currently evading arrest in the rape case, is suspected to be holed up in Georgia, according to Kochi police.

The embassy in Armenia, which neighbours Georgia, was contacted asIndia does not have a diplomatic mission in Georgia, which was a part of the erstwhile USSR. Kochi police have made the extradition move through India’s Ministry of External Affairs.