Actress Aruna Arya Gupta: I like to get under the skin of my character 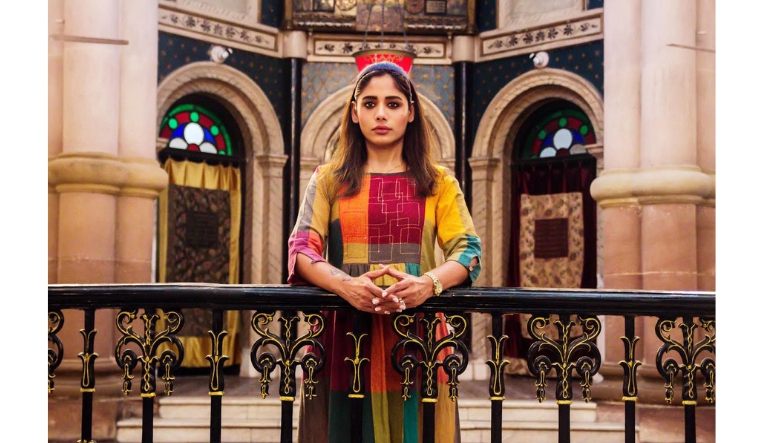 Have you ever analyzed your favourite actors? What makes them your truest treasure? We believe it to be their connection with any character they portray, just like actress Aruna Arya Gupta, who puts her best foot while essaying the role of any character.

After the successful hit of her previous song and many other projects, the actress is now ready to sway the nation with another music single. In talking about her new project and acting journey, Aruna Arya says, "I love the role that challenges me. It nudges me to explore new genres and find my forte."

"Moreover, I like to get under the skin of the character. Understanding their shades incites me to do complete justice to them. Today's audience demands quality content, and there’s a lot of detail to a character which can help to produce that level of content. I'm very optimistic about doing more such projects that allow me to dive into characters' depths," Aruna Arya Gupta further added.

Aruna Arya Gupta is a fine actress and has always directed herself to bring the best to the screen. Her commitment and loyalty to acting are unparalleled. She sweats blood to bring the characters to life. The biggest fans of Aruna Arya Gupta might know that her music singles are the lyrical translation of her peerless writing. Therefore, the actress writes the character with all her mind and heart.

If the word excellence could be embodied, it has to be Aruna Arya Gupta. From her being an outstanding actor to being a terrific wordsmith, she has proved her super-talented marbles all the time and in the most influential way. Aruna is a multifaceted personality who also has a benefactress’s heart. She is a woman of substance and her life journey is proof.

The actress has already featured in the music video "Laazmi", which has accumulated more than a million views. Aruna Arya Gupta has a slew of projects in the pipeline, out of which her music single "Aaja Shyam" which has already released.