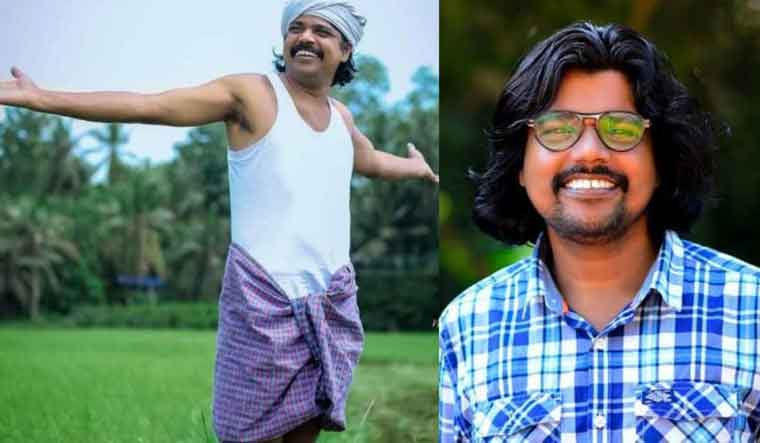 “I had always dreamt of a government job. There was a time when I would happily accept any job that comes my way. To this day I do that. Just because I became an artist doesn’t mean I shouldn't take this job that is a blessing from God,” says Unniraja.

Ever since he got a job as the toiler cleaner at Kasaragod Government Post Metric Hostel, he has been on the top of the world. When the interview board wondered why he was so keen on this job despite being a celebrity, he said if not him, someone else will do it. “How different am I from others?” asks Unniraja of Marimayam fame.

These are Unniraja’s words: “I have always wanted a government job. I have done several odd jobs to take care of my family. Thanks to my acting job, I am able to sustain myself without much difficulty. But then I never gave up my dream of having a govt job. Since I didn’t get through the PSC exam, I would often update my registration at the employment exchange. That’s when I got the order to join as a scavenger at Kasaragod Govt Post Metric hostel.”

“I quickly gathered all the certificates and appeared for the interview. People at the interview board were stunned to see me. They had seen me in Marimayam, Operation Java and Thondimuthalum Driksakshiyum. They wanted to know if I was aware of what I had signed up for. I replied in the affirmative. This is a post called Scavenger that dates back from the time of British rule. And the job is to clean toilets. Do you really want this job? They asked me. I said every job has its own dignity. Even Gandhiji has cleaned loos. If not, someone else will do this. How different am I from that person?

“Keeping God and my parents in mind, I started my duty. When I stepped outside, all the people wanted to take a selfie with me. I hope this will be an inspiration for those who are reluctant to take this job. It was Marimayam that made me popular. Just because I am doing this job, I am not planning to give up acting. I want to balance both jobs. My parents and family are happy with my new job.

Unniraja feels any job has its dignity. So many people called to say they had got this job, but were reluctant to join and are now feeling angry at themselves. His upcoming release is Sunny Wayne’s Appan.