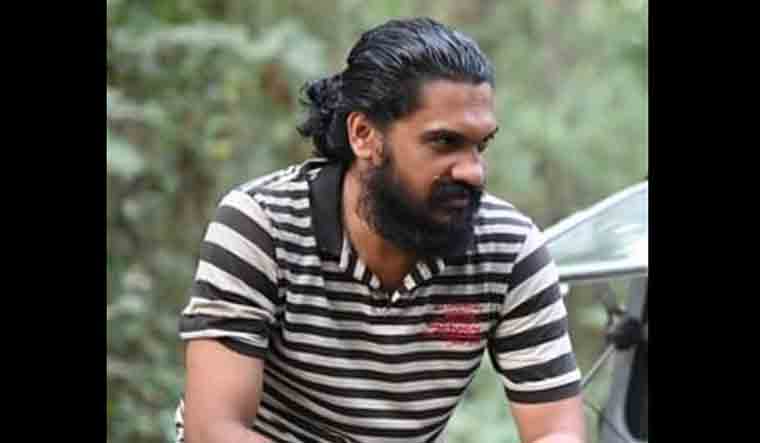 Well-known Malayalam filmmaker Sanal Kumar Sasidharan was arrested from nearby Neyyattinkara based on a complaint filed by actress Manju Warrier on charges of blackmailing her and maligning her reputation via social media, police said on Thursday.

Minutes before a team of police personnel took him into custody based on the actress' complaint registered at Elamakkara police station in Kochi, the director appeared on Facebook live claiming that his life was at risk and some people were forcibly trying to take him away.

However, setting aside his resistance, the policemen took him into custody and took him to Kochi. Elamakkara police later confirmed that the Sexi Durga filmmaker was arrested but they did not divulge details about the charges slapped against him.

An award-winning filmmaker, Sasidharan, who helmed Manju Warrier-starrer Kayattam which is yet to be released, recently penned a series of Facebook posts claiming that the actress's life was in danger and she was under the control of certain people with vested interests. He also levelled serious allegations against her managers- Bineesh Chandran and Binu Nair.

The filmmaker, the other day, also shared on his FB page the copy of a letter which he claimed to have sent to the President of India and the Supreme Court Chief Justice raising concerns on the law and order situation citing various incidents in Kerala from the recent death of a transgender to the Manju Warrier case.

But, neither the actress nor the managers reacted to his FB posts in open. Warrier reportedly lodged the police complaint against him on Wednesday.