'Venom 3' in the works at Sony Pictures

Studio is also planning a film in the Ghostbusters movie series 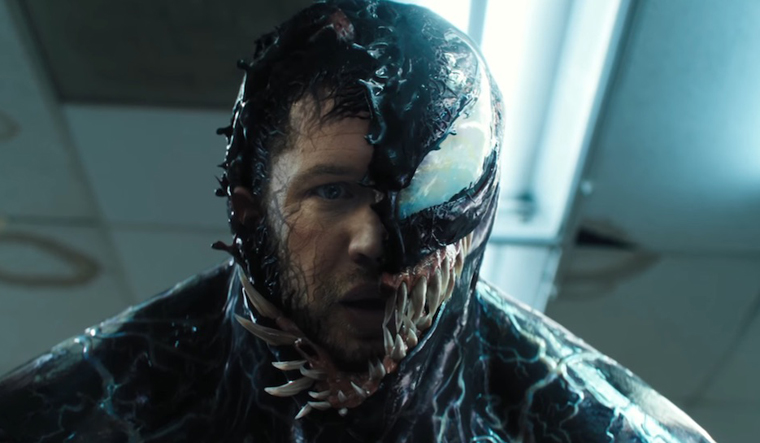 A scene from 'Venom'

Sony Pictures is developing a third installment in the Tom Hardy-led Venom franchise.

The film comes following the back-to-back box office successes of 2021's Venom: Let There Be Carnage and 2018's Venom.

The movie franchise features Hardy as journalist Eddie Brock and his unwitting sidekick and parasite Venom, the otherworldly lethal protector in Sony's universe of Marvel characters.

According to Variety, the studio is also planning one more film in the Ghostbusters movie series. The film will be a follow-up to 2021's reboot Ghostbusters: Afterlife.

Sony announced both the projects at CinemaCon, the annual trade show for theater owners.

Details of either of the projects were not shared at the event.