Says she hopes the star couple gets married soon 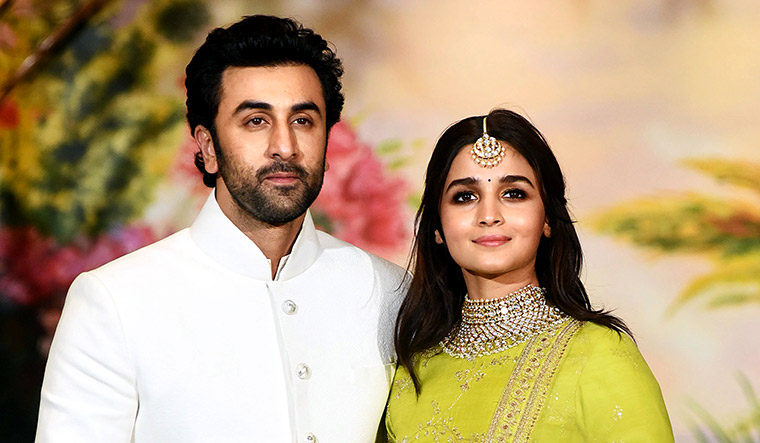 "Let us see when," veteran actor Neetu Kapoor said on Friday, dodging queries about the wedding of her son Ranbir Kapoor with his actor-girlfriend Alia Bhatt.

Though both the families have refused to confirm or deny any reports, speculation about the much discussed wedding is seemingly endless with some media outlets putting out the details, beginning with a mehendi function on April 13, followed by haldi and sangeet on April 14, and the marriage ceremony on April 16 at the Kapoor family's ancestral home, RK House, in Chembur.

There are other reports that the wedding will take place on April 17 at Ranbir's house in Bandra.

Asked about the reports, Neetu Kapoor, who is busy promoting her upcoming dance reality show 'Dance Deewane Juniors', sidestepped all questions, only saying she hopes the star couple gets married soon.

"I have been hearing about it (the wedding) for two years but I don't know when (it will happen). Let's see when. Sometimes, it is going to happen in Ranthambore, RK Studios...places and dates keep changing (referring to media reports). I hope and pray it happens very soon," the 63-year-old actor told PTI.

She said she is having fun reading about the different wedding dates circulating in the media. "Let the astrologers come out with dates, some are saying April 15, 17. We are having good fun."

The actor said Alia and Ranbir make a great pair. "As an actor, she is world class and nobody can beat her. As a person, she is the purest form of human being. She is lovely, uncorrupted by the world, no negativity, no jealousy, nothing, she is just pure. And so is Ranbir, he is also pure. They make a great pair."