Both of them were given the monoclonal antibody cocktail 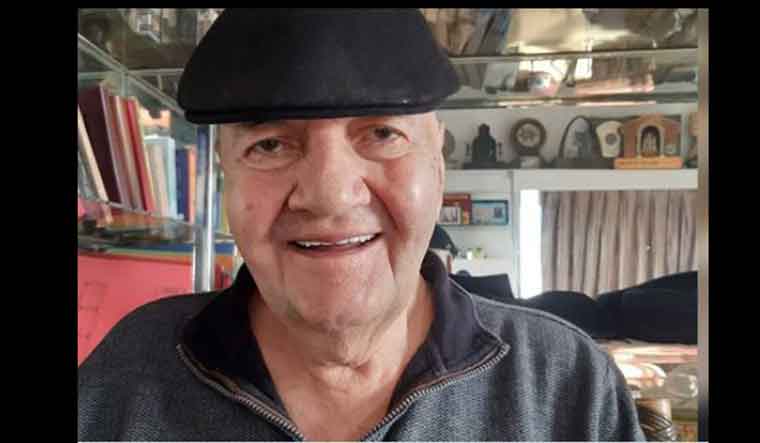 Veteran actor Prem Chopra and his wife Uma Chopra were on Monday admitted to a hospital in Mumbai after testing positive for COVID-19, a senior doctor treating the couple said.

According to Dr Jalil Parkar, the 86-year-old veteran, along with his wife, was admitted to the Lilavati Hospital. Both are likely to be discharged in "a day or two", he added.

"Prem Chopra and his wife tested positive for covid-19 and were admitted under Dr Jalil Parkar in Lilavati hospital for treatment.

"They both have received the monoclonal antibody cocktail and are recuperating well. Hopefully (he) will be discharged in a day or two. At the age of 86 years (he) is responding quite well," Parkar said in a statement.

On Sunday, Mumbai recorded a steep rise in the daily coronavirus cases with 8,063 infections, which were 1,763 more than the figure added to the tally on Saturday.