The actor has shared a fun video clip on Instagram 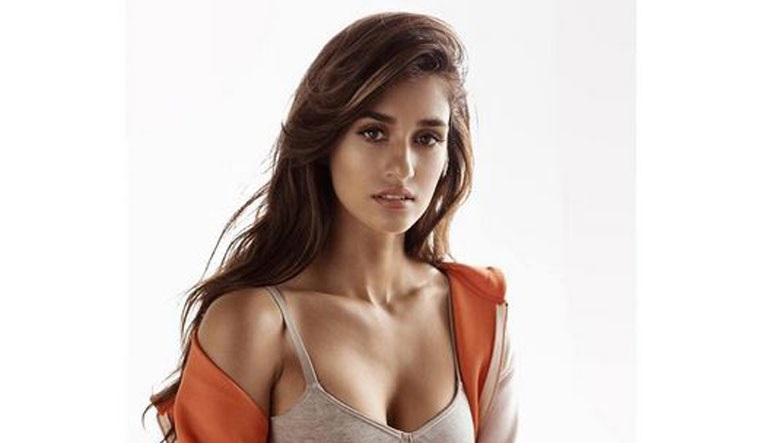 The makers had last week announced the news of Patani and Khanna coming on board for Yodha.

Taking to Instagram, 29-year-old Patani shared a fun video clip of her and Malhotra from the sets of the film.

"And it's a wrapppp #yodha @sidmalhotra," she captioned the post.

The movie is being directed by debutant filmmaker duo Pushkar Ojha and Sagar Ambre.

"Yodha" is set to release on November 11 next year.

Besides this film, Patani will be seen in "Ek Villain Returns".