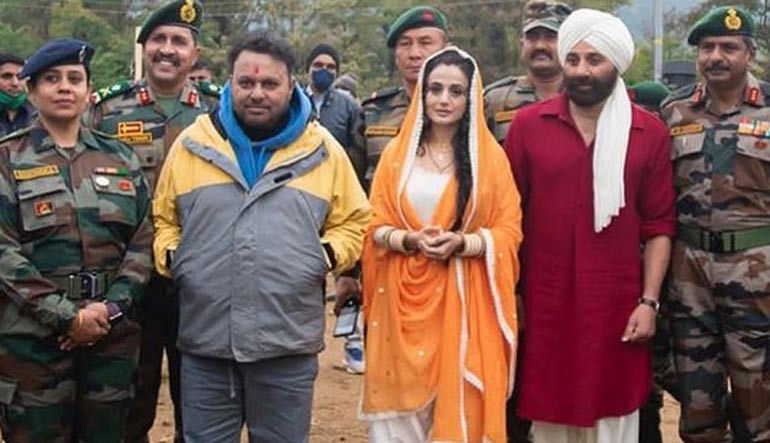 According to reports, the actors will reprise their roles as Tara Singh and Sakeena from the first film.

The original movie had opened to a thunderous response when it released on June 15, 2001.

Earlier, in May, PTI had reported that the sequel will focus on Singh, Sakeena and their son Jeet. "The story will move ahead with India-Pakistan angle, 'Gadar' is incomplete without it," a source close to the film's production had told the news agency.