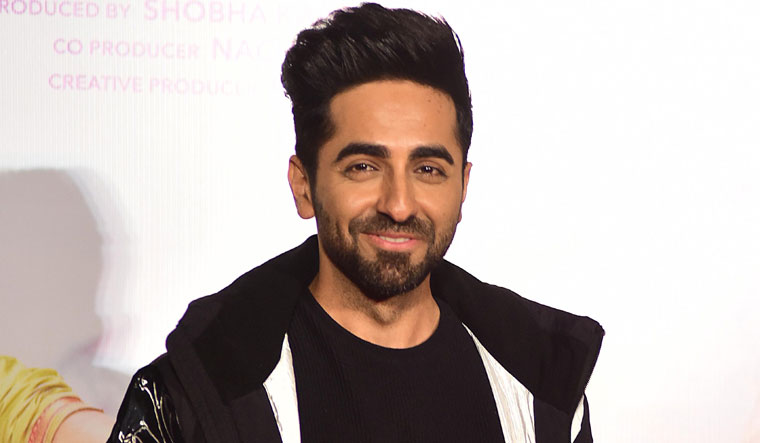 Ayushmann Khurrana, who is promoting his upcoming film Chandigarh Kare Aashiqui, seems to have subtly confirmed the relationship involving his friends Vicky Kaushal and Katrina Kaif. Recently on RJ Siddharth Kanan’s YouTube channel, he brought up Kaushal's dancing skills though the question was about Katrina Kaif.

Kanan, who interviews social media influencers and actors on his show, released the video featuring Khurrana, actor Vaani Kapoor and director Abhishek Kapoor, who were promoting their upcoming film. During their chat about the movie, Siddharth named a few female celebrities and asked Khurranna if he had to "do aashiqui (romance) with" them, what kind of date it would be.

The first name given to him was Katrina to which he answered: “Listen, I can’t dance like her. I don’t know, man, Katrina Kaif, but yeah, Vicky is a Punjabi na, so I’m sure there’s some Punjabi connect for sure.”

Fans of the rumoured couple caught this line and are loving the subtle confirmation. One fan tweeted: “Vicky and Katrina absolutely silent on their relationship, then their friends” followed by an “I have an announcement” GIF. 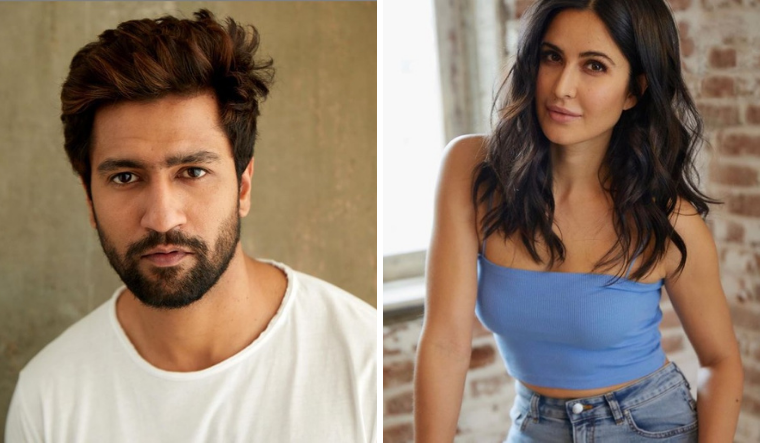 He said “Vicky and Katrina are together, that’s true. Am I going to get in trouble for saying this? I don’t know. I think they’re quite open about it.”

Both actors have remained tight-lipped even after strong wedding rumours. While some reports revealed their wedding destinations and outfit designer, others claim they have taken a break from their professional commitments to accommodate the wedding.

According to the ETimes, Kaushal and Katrina had their roka ceremony on November 5 at Kabir Khan’s residence with only close relatives and family members present. The wedding bells are rumoured to ring by the end of December.