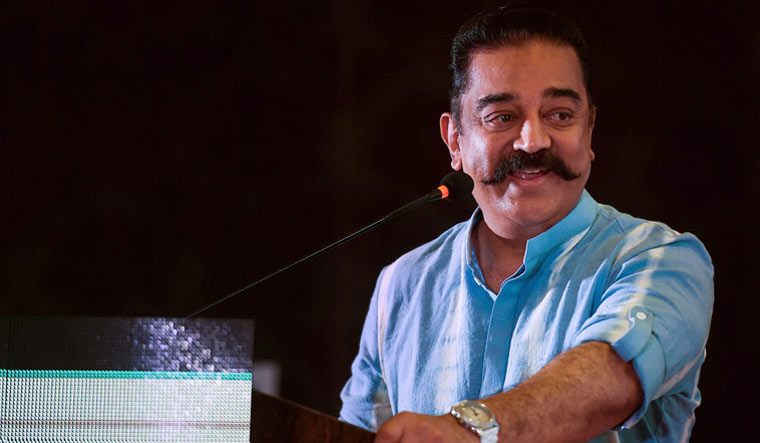 Actor Kamal Haasan said on Monday said that he has tested positive for COVID-19 and that he has isolated himself at a hospital.

Haasan said that he had a mild cough after he returned from his recent trip to Chicago in the United States. “Please remind yourself that the COVID-19 pandemic is not over yet and be careful,” he tweeted.

Haasan had begun shooting for his upcoming film Vikram, which is written and directed by Lokesh Kanagaraj.  The film also stars Fahadh Faasil and Vijay Sethupathi.

Haasan is also hosting Bigg Boss Tamil Season 5, which is being aired on Vijay Television.