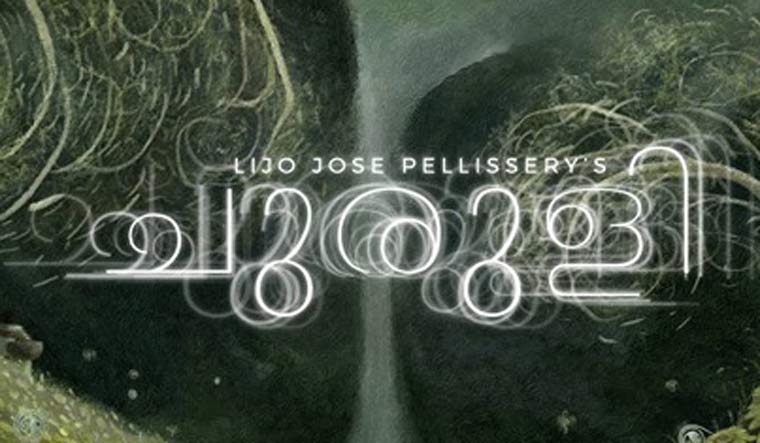 "A few people who go in search of a man named Mayiladuparambil Joy, get trapped in a terrifying time loop in this sci-fi/horror tale of insanity, fear and 'aliens'?,” SonyLIV tweeted, announcing the released date of the movie.

Touted to be a science fiction thriller, the movie has been screened at various film festivals, including Tokyo International Film Festival.

The shooting of the movie, produced by Pellissery and Chemban Vinod Jose and writted by S. Hareesh, was completed along with the director's previous film Jallikkattu.