‘Squid Game’ creator confirms season 2: You leave us no choice

“Gi-hun will be back and he'll do something for the world,” Hwang Dong-hyuk said 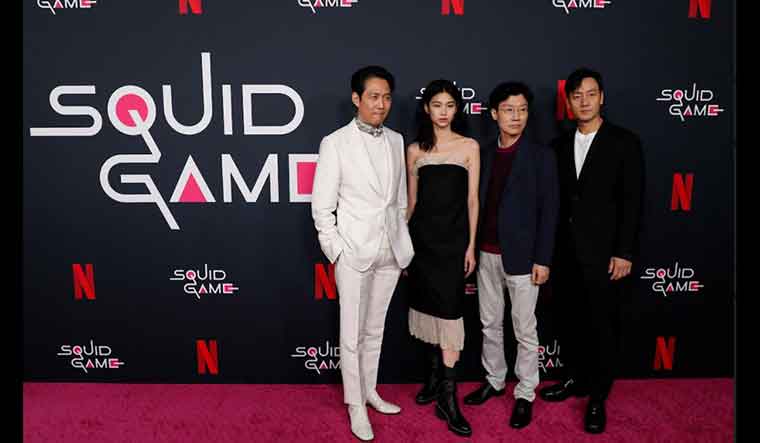 The creator of Netflix's Squid Game has confirmed that the hugely popular South Korean series will be back for a season two. Netflix, however, has not formally announced a second season.

Due to the show's global success, Hwang Dong-hyuk said, "I almost feel like you leave us no choice."

"There's been so much pressure, so much demand and so much love for a second season," he said at a red-carpet celebration for the show Monday night, according to reports. Hwang said he was in the planning process and that it is too early to say when it is going to happen. “I will promise you this, Gi-hun will be back and he'll do something for the world," he said.

Just like the Oscar-winning Korean language film Parasite, directed by Bong Joon-ho, the show has been lauded for highlighting the widening gulf between the ''haves'' and ''have nots''.

Squid Game had also attracted attention for its colourful and fantastical production design by Chae Kyung-sun--the green and pink tracksuits worn by the contestants and the game referees have sparked a merchandise race.