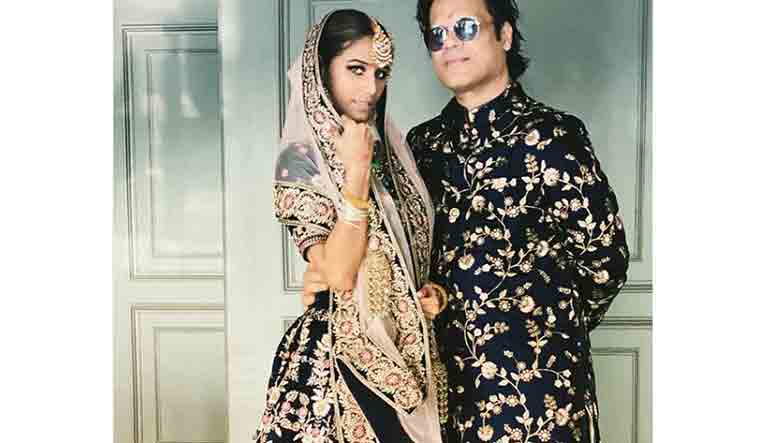 Model and actress Poonam Pandey’s husband Sam Bombay was arrested by the Mumbai Police on Monday after she accused him of physical assault. Poonam lodged a complaint against him at the Bandra police station, ANI reported.

According to reports, Poonam has been admitted to a hospital. She suffered injuries to her head, eyes and face, the Times of India reported.

Poonam had earlier, in September 2020, lodged a complaint against Sam for assaulting and molesting her. The complaint was filed in Goa where the couple had gone for their honeymoon after tying the knot earlier that month. He was arrested, and later released on conditional bail.

Poonam and Sam, who were in a live-in relationship for two years, got married at their home in Bandra on September 1 last year. Sharing a picture from their wedding, she wrote on Instagram, “Here’s looking forward to seven lifetimes with you.”