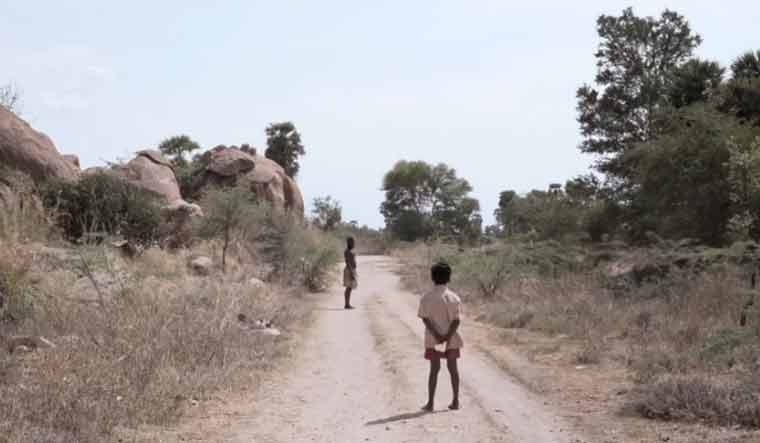 Screengrab of trailer | via IFFR

The film was produced by Nayanthara and Vignesh Shivan under the Rowdy Pictures banner. Shivan took to social media to share the news. “Can’t be prouder, happier and content,” he said.

There’s a chance to hear this!

Vinothraj’s debut feature won the prestigious Tiger Award at the International Film Festival Rotterdam earlier this year. The film follows an alcoholic abusive husband who, after his long-suffering wife runs off, sets out with his young son to find her and bring her back.

A total of 14 films, including the recently released Vicky Kaushal-starrer Sardar Udham, Malayalam thriller Nayattu and Tamil comedy-drama Mandela, were shortlisted for consideration this year. The 15-member jury was led by noted filmmaker Shaji N. Karun.