The award for best film went to The Great Indian Kitchen 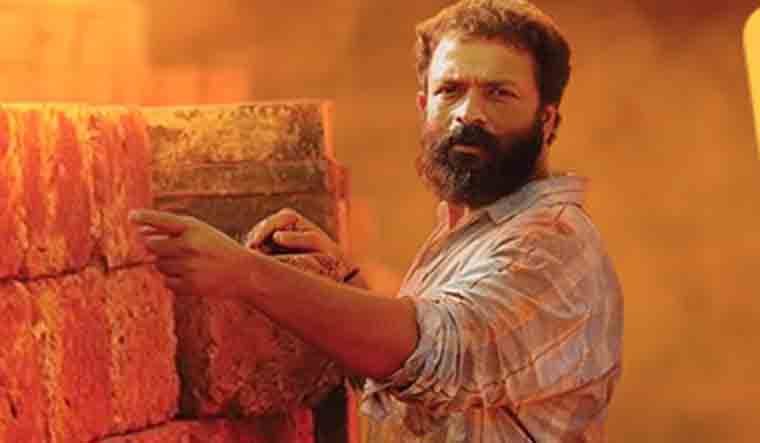 Noted actress and director Suhasini Maniratnam is the chairperson of the jury. Meanwhile, famous Kannada director P Sheshadri and film maker Bhadran had headed the initial juries. Eighty movies that releasesd last year were in the fray for the awards.