The actor said the film would be released on Friday 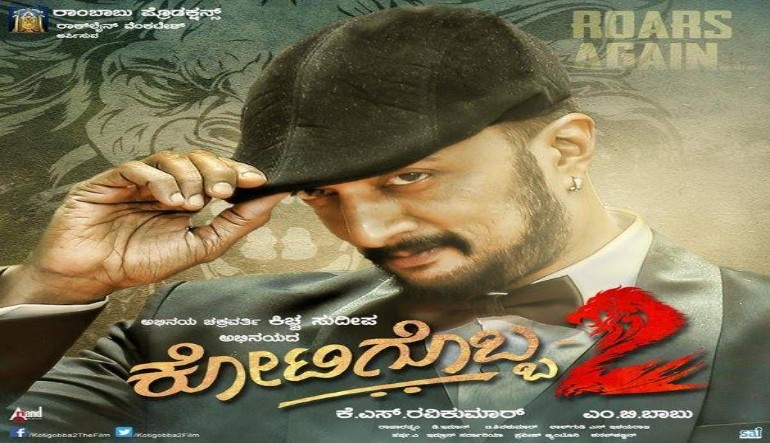 Frenzied fans of Kannada actor Kichcha Sudeep went on a rampage in some cinema halls across Karnataka on Thursday as his latest movie Kotigobba-3 could not hit the screens as announced.

Alarmed by the violence, film producer Soorappa Babu and Sudeep appealed to the fans in separate video messages not to vandalise theatres and said the film would be released on Friday.

Waiting eagerly for the first show of the film, Sudeep’s fans queued up outside cinema halls in many parts of the state early in the morning. To their disappointment, they learnt that the movie would be released only on Friday.

Some fans got upset and broke the iron gate of a cinema theatre in Vijayapura and also indulged in stone-pelting.

After violence was reported in some theatres in the state, Babu said, “.. my film Kotigobba-3 could not be released today as I was cheated.

There are many reasons.. Some people have conspired against me. The movie will be released tomorrow at 6 am. Please pardon me. I am not at fault.”

Urging his fans not to vandalise theatres and maintain calm, Sudeep said, “I saw Babu’s video message. I know well who conspired against you (Babu). Only time will give the answer to them (Babu’s opponents)."