Arjun Kapoor to star in thriller 'The Lady Killer' 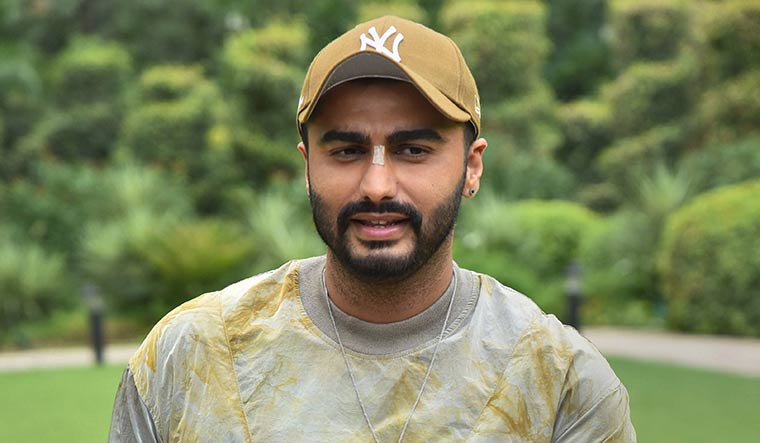 Produced by Bhushan Kumar and Shaaliesh R Singh, the film is billed as the story of a small town "playboy" who falls in love with a "self-destructive beauty" and their whirlwind romance.

Bahl, who has also penned the movie, has previously directed films like BA Pass, Section 375 and the upcoming Taapsee Pannu-starrer Blurr. Kapoor said he was hooked when he read the script of "The Lady Killer" and called his role the "most challenging" character yet.

"I am excited to be a part of this journey with my amazing producers Bhushan sir, Shaailesh sir and of course my director Ajay Bahl sir. I can't wait to begin prep for my role, it's going to be my most challenging role yet but I’m excited," the 36-year-old actor said in a statement.

Bhushan Kumar, Managing Director and Chairman of T-Series, said the team is thrilled to bring the tory to the audience.

"Arjun Kapoor and Ajay Bahl's combination is a sure shot hit - Arjun's style and persona along with Ajay's vision at directing will lend the film the right vibe that we are trying to achieve. Looking forward to the amazing ride shooting this suspense drama with Arjun and Ajay," he said.

Singh described The Lady Killer as a "unique story" and said he can't wait to see their vision "translate onto the big screen."

The film is presented by Gulshan Kumar and T-Series in association with Karma Media and Entertainment.