It will focus on the relationship between Mark Zuckerberg and Sandberg 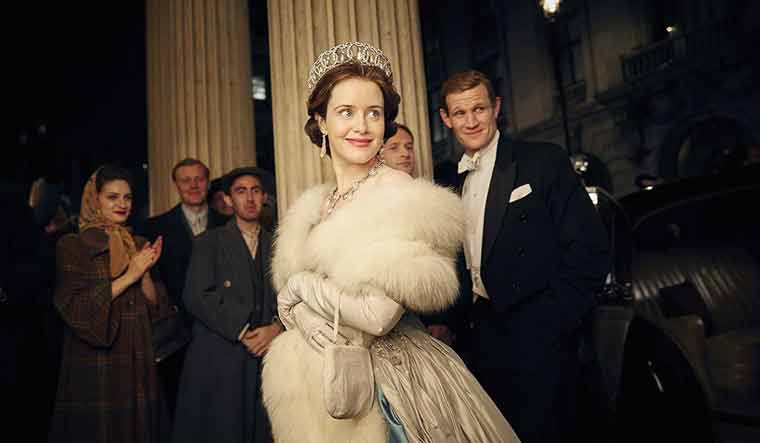 Claire Foy in The Crown | via imdb

The show is based on Sheera Frenkel and Cecilia Kang’s New York Times bestselling book An Ugly Truth: Inside Facebook’s Battle for Domination.

It will focus on the relationship between the social media giant's founder Mark Zuckerberg and Sandberg, who serve as the company's chief operating officer (COO), as well as the obstacles Facebook has faced on its relentless quest for growth.

The drama series, which comes from Anonymous Content and Wiip, is being written by Pulitzer Prize-winning playwright and author Ayad Akhtar, according to The Hollywood Reporter.

The show has roped in several journalists to serve as consultants to ensure the plot's accuracy.

The aim behind the series is to put the viewers in the shoes of Sandberg and Zuckerberg as they shape the way billions of people communicate and consume information.

Doomsday Machine will track the past five years at the social media giant, beginning with disinformation surrounding the 2016 election and leading up to recent revelations in The Wall Street Journal and the Times about some users being allowed to skirt the platform's rules.

It will be produced by Anonymous Content's AC Studios and Wiip.

Foy is best known for playing Queen Elizabeth II in two seasons of Netflix series The Crown. She has also featured in films such as First Man, Unsane and The Girl in the Spider's Web.