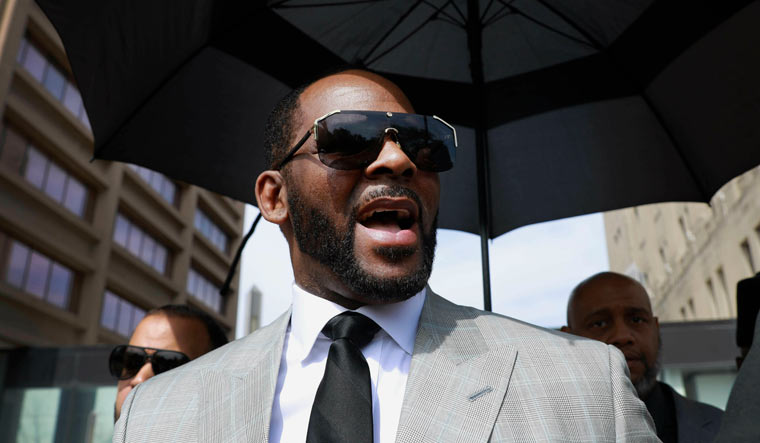 YouTube has pulled down two music channels linked to singer R. Kelly after he was convicted of sex trafficking, abuse. R. Kelly was convicted by a federal jury in September, where prosecutors accused the singer of exploiting his stardom over decades to lure women and underage girls for sex.

Two of his channels, RKellyTV and RkellyVevo, YouTube said in a statement. The singer will no longer be able to create or own any other YouTube channel, the video platform said.

The catalog of his music will however be available on YouTube Music, YouTube's audio-streaming service, and the videos uploaded by other YouTube users will continue to be available, Reuters reported.

The #MuteRKelly campaign has been pushing to stop his music from being played on the radio or streaming services.

In September, the jury found Kelly was the ringleader of a violent and coercive scheme that lured women and children for him to sexually abuse. He was also found to have trafficked women between different US states and produced child pornography. Kelly was also convicted on eight counts of violating the Mann Act, which prohibits sex trafficking across state lines.

Kelly, who has long been accused of sexual assault, climbed Billboard charts and won Grammys for his music. However, the accusations against him got the limelight in the wake of the #MeToo movement and he was scrutinised for a 2019 explosive documentary ‘Surviving R. Kelly’ that featured interviews with many accusers.