Vijay files civil suit against his parents, others 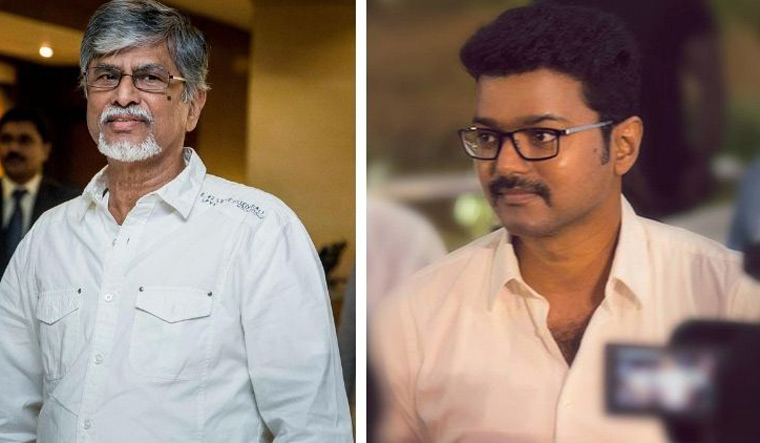 Kollywood actor Vijay has filed a civil suit, seeking to restrain 11 people, including his parents, from using his name to conduct any meeting or activities.

According to The Hindu, the actor further sought to declare the deed of association as null and void. He sought a stay on any gatherings or activities in his name.

The matter is expected to come up for hearing on September 27.

The office-bearers of his fan club have been citied as respondents.

It is to be noted that the actor's father S.A. Chandrashekhar had floated a political party in the name of the actor's fans association and had announced that the party would contest elections. However, the actor opposed it and said he has nothing to do with his father's decision and he would not be contesting in any elections.

Meanwhile, the actor reportedly granted permission to his fan association, Vijay Makkal Manram, to contest in the upcoming local body elections in the state in October. The polls are to be held in nine districts.

However, the actor clarified that he would not be participating in the election campaign.