The Golden Visa was instituted by the UAE government in 2019 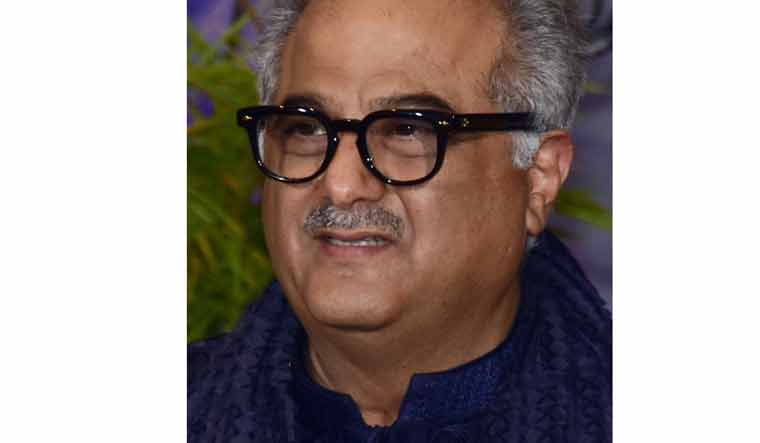 Filmmaker Boney Kapoor on Wednesday said he and his family have received the prestigious 10-year Dubai Golden Visa.

"Grateful to Dubai government for granting me and my family a 10 years golden visa. Dynamic and kind hearted leadership. Best Destination ….. Dubai and UAE #Goldenvisa #Dubai #UAE (sic)," Kapoor, who has backed films like ,"Mr India", "Wanted" and the upcoming "Maidaan", said in a tweet.

The Golden Visa was instituted by the UAE government in 2019 as a new system which allowed investors (minimum of AED 10 million) and entrepreneurs, as well as professionals and specialised talents like in the field of science, knowledge and sports, to apply for it. These golden visas are issued for five or 10 years and will be renewed automatically.

In the past, cine stars who have been granted the Golden Visa by Dubai include Shah Rukh Khan, Sanjay Dutt, Suniel Shetty, Mammootty, Mohanlal, and Tovino Thomas.