Set in the 1980s, BellBottom follows an undercover RAW agent 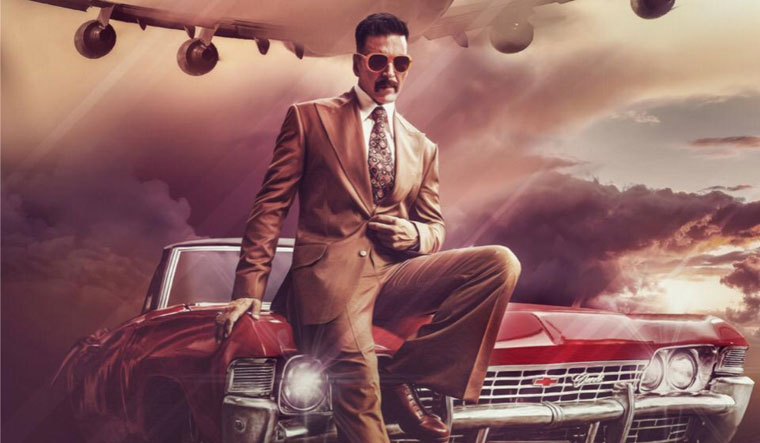 Sneak peak: A new teaser of Akshay Kumar’s upcoming retro-themed espionage thriller, BellBottom, directed by Ranjit M. Tewari, seems to have hit all the right notes. Set in the Scottish highlands, the teaser has Kumar’s signature style stamped all over it, especially in the way he carries off his snug bellbottoms with panache. The teaser was released barely hours after the film team landed back in the country after a packed 60-day schedule. The film, which co-stars Vaani Kapoor, Huma Qureshi and Lara Dutta Bhupathi, releases in April 2021.

Weeks after Akshay Kumar-starrer BellBottom released in theatres, the film is set to start streaming on Amazon Prime Video from September 16.

Set in the 1980s, BellBottom followed an undercover RAW agent, played by Kumar, who is on a mission to rescue over 200 hostages from a hijacked Indian plane.

"You remember the date, we shall remind you of the mission. #BellBottomOnPrime, releases September 16," the actor wrote on Sunday.

The film is backed by Vashu Bhagnani, along with Jackky Bhagnani, Deepshikha Deshmukh, Monisha Advani, Madhu Bhojwani and Nikkhil Advani.

Kumar is currently shooting for the thriller Cinderella, also backed by the Bhagnanis.