'Thalaivi': Delete scenes that are not factual about Jayalalithaa and MGR, demands AIADMK 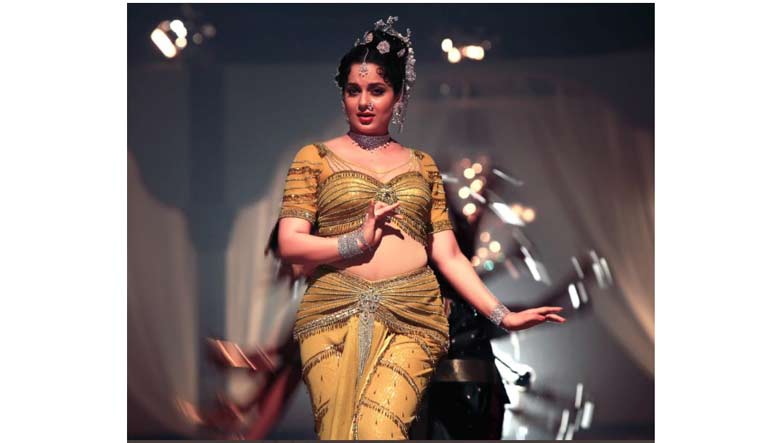 The opposition AIADMK in Tamil Nadu, on Friday, objected to certain references about party stalwarts—late MG Ramachandran and J. Jayalalithaa—in the latter's multi-lingual biopic 'Thalaivi', and wanted the scenes deleted.

Senior AIADMK leader and former minister, D. Jayakumar, who watched the AL Vijay-directed film at a cinema theatre in Chennai, said such references were not factual and insisted that barring them the movie was a well-made one with a lot of effort put in and that it will receive good response both from party supporters as well as the general public.

For instance, one scene showed Ramachandran, fondly addressed as MGR, as seeking a ministerial post in the first DMK government and being denied by late M. Karunanidhi, Jayakumar said and asserted the yesteryear matinee idol-turned-politician was never after such posts.

MGR was then part of the DMK, which under its founder the late C.N. Annadurai, unseated the Congress in the 1967 elections to become the first regional party to head the state in independent India. Later, Ramachandran parted ways with it when Karunanidhi helmed the party and launched his AIADMK in 1972. The DMK chief succeeded Annadurai as CM following his death in 1969.

Jayakumar said while pictures of MGR undergoing treatment carried in party posters after he was shot at, allegedly by the late actor M.R. Radha, played a vital role in DMK's victory, Annadurai subsequently wanted to make Ramachandran a minister, which he refused but was later made deputy chief of Small Savings, a newly created post.

Jayakumar said the film portrayed as if Ramachandran had sought a ministerial berth after Annadurai's death, when Karunanidhi took over the mantle and said "this is not true."

In fact, it was MGR who proposed Karunanidhi's candidature for CM''s post after Annadurai's death, he said.

"It would be better if the scene is deleted," he said.

Some other scenes, one claiming Jayalalithaa was in touch with the late prime ministers Indira Gandhi and Rajiv Gandhi without MGR's knowledge that gave an impression as if she was going against him as well as another one showing Ramachandran "belittling" her also were not true, he said.

"So these scenes should be removed. This is our request," he added.

The former assembly speaker recalled he had "travelled" with Jayalalithaa since 1982 and had turned nostalgic after watching the film.

"This is a well-made film and if some of the scenes are addressed (deleted), it will become a big hit," Jayakumar added.

''Thalaivi,'' also starring Aravind Swamy, among others, is a multilingual biographical film about the life of Jayalalithaa, who had paired opposite yesteryear matinee idol and late chief minister MGR, thespian late Sivaji Ganesan and many others before charting a successful political career.

She died in December 2016 after 75 days of hospitalisation.