Sidharth Shukla’s funeral to be held today, no injuries found in autopsy: Reports

The actor's last rites will be held in Oshiwara, Mumbai 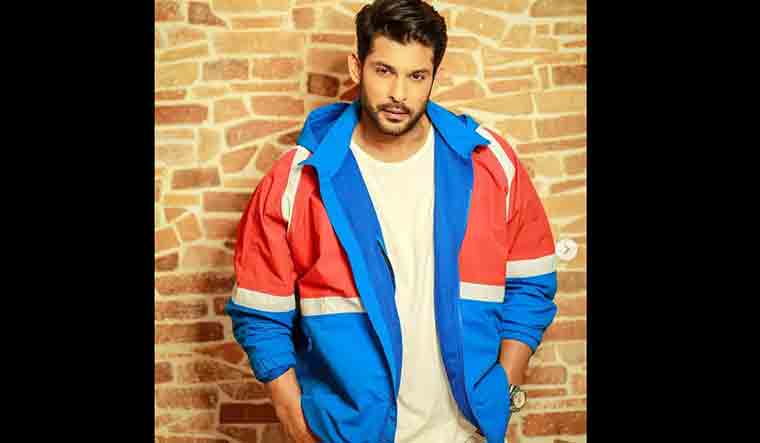 Actor Sidharth Shukla's autopsy was completed Thursday night and "no injuries were found", according to reports.

The viscera samples have been sent for a chemical analysis. "A histopathology will be done and only after that the cause of death will be clear," NDTV quoted sources as saying. Sidharth was brought to Mumbai's Cooper Hospital around 10:30 am on Thursday by his family. He was brought dead, said the hospital.

The actor's family issued a statement through his public relations team and requested for privacy. "We are all in pain. We are as shocked as you are. And all of us knew Sidharth was a private person, so please respect his privacy, his family's privacy. And please pray for his soul to rest in peace," it said.

The actor's last rites will be held on Friday, in Oshiwara, Mumbai. Ahead of the funeral, his friends from the entertainment industry have been arriving at his home to meet his family. He is survived by his mother and two sisters.

Sidharth began his career in showbiz as a model and made his acting debut with a lead role in the television show Babul Ka Aangann Chootey Na. He later appeared on shows such as Jaane Pehchaane Se... Ye Ajnabbi, Love U Zindagi but became a household name with Balika Vadhu.

In 2014, Shukla made his Bollywood debut with the Karan Johar-produced Humpty Sharma Ki Dulhania where he had a supporting role.