The duo met at a studio 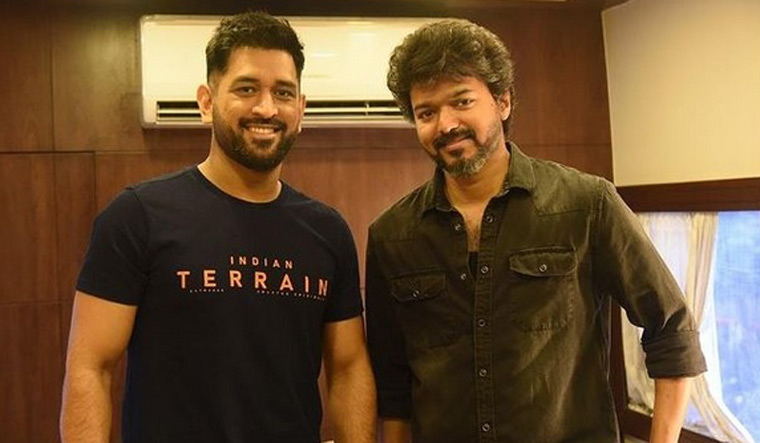 The pictures of the cricketer, lovingly called 'master' by his fans, and the Master actor has gone viral.

No one can match the Craze of this two Men🔥 #MSDhoni #ThalapathyVijay pic.twitter.com/OKz3OqDPfE

It is to be noted that Vijay was the brand ambassador of Chennai Super Kings in 2008.