A trailer of the 10-episode series has been released 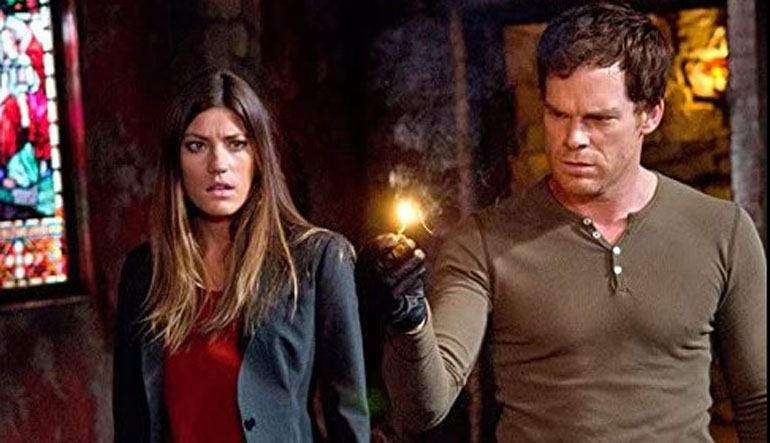 The upcoming revival of crime drama mystery TV series Dexter has been officially titled New Blood and will air on November 7, the premium cable network Showtime has announced.

According to The Hollywood Reporter, Showtime also released the trailer of the reboot during a Comic-Con at Home session on Sunday.

The 10-episode revival, which picks up a decade after the original show's finale, will see Michael C Hall return as the titular character Dexter Morgan, a conflicted blood-spatter expert for the Miami Police Department who moonlighted as a serial killer.

After faking his death in the 2013 series finale, Dexter started life anew as a lumberjack. In Dexter: New Blood, the viewer will find him living in Iron Lake, New York, under an assumed name and running a sporting goods store, which affords him ample access to a variety of knives, his weapon of choice.

Writer Clyde Phillips, who oversaw the first four seasons of the series before departing the series, is also returning as showrunner.

Phillips and Hall are attached to executive produce the revival alongside John Goldwyn, Sara Colleton, Bill Carraro, Scott Reynolds and Marcos Siega, the latter of whom will direct six of the 10 episodes. Siega previously helmed nine episodes of the original series.