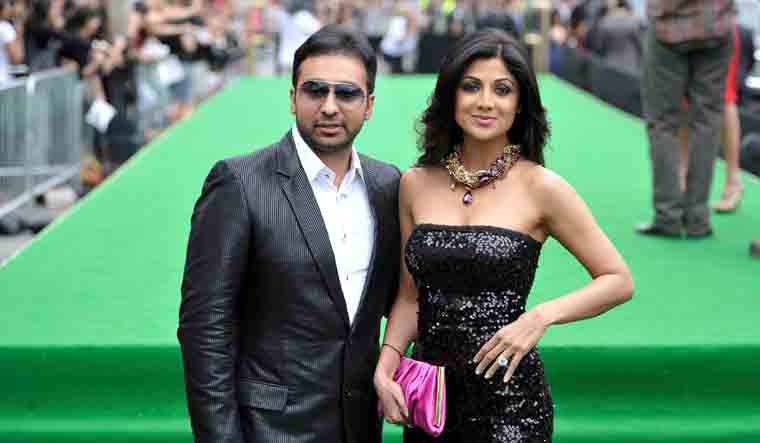 Shilpa's statement was recorded at her house in suburban Juhu. The crime branch of Mumbai Police also conducted a search of the house and seized a laptop, the official added.

As Shilpa was a director of Viaan Industries, Raj's firm, the police decided to question her, he said, adding that she had later resigned from the post.

On Friday, a court extended Raj's police custody till July 27. He was arrested in the case on July 19.