'We have not even filed for divorce' 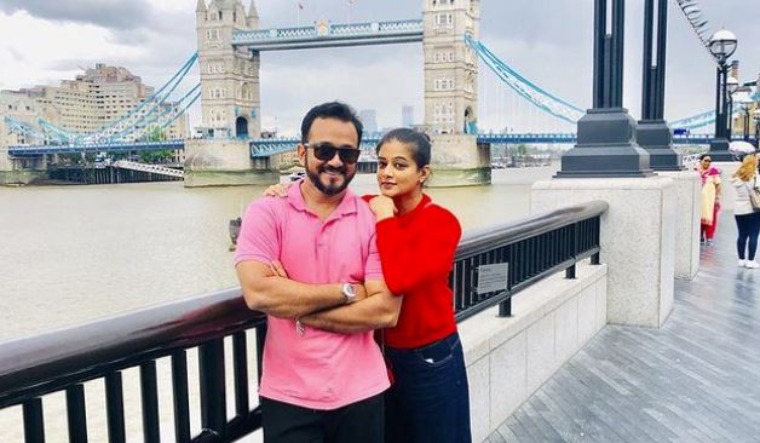 “We have not even filed for divorce and while marrying Priyamani, he declared in the court that he was a bachelor,” Ayesha told ETimes. Mustafa denied Ayesha’s claims and said, “I am paying the children’s maintenance to Ayesha regularly. She is simply trying to extort money from me.” The couple was separated in 2010 and got divorced in 2013.

“My marriage with Priyamani happened in 2017, why was Ayesha quiet for so long?” Mustafa said. In response, Ayesha said that she is the mother of two children and therefore had tried settling things amicably, but is now being forced to take the legal route.

Ayesha has also filed a case of domestic violence against Mustafa. Priyamani has received widespread praise for her role as Suchitra Iyer in Raj and DK’s web series Family Man.